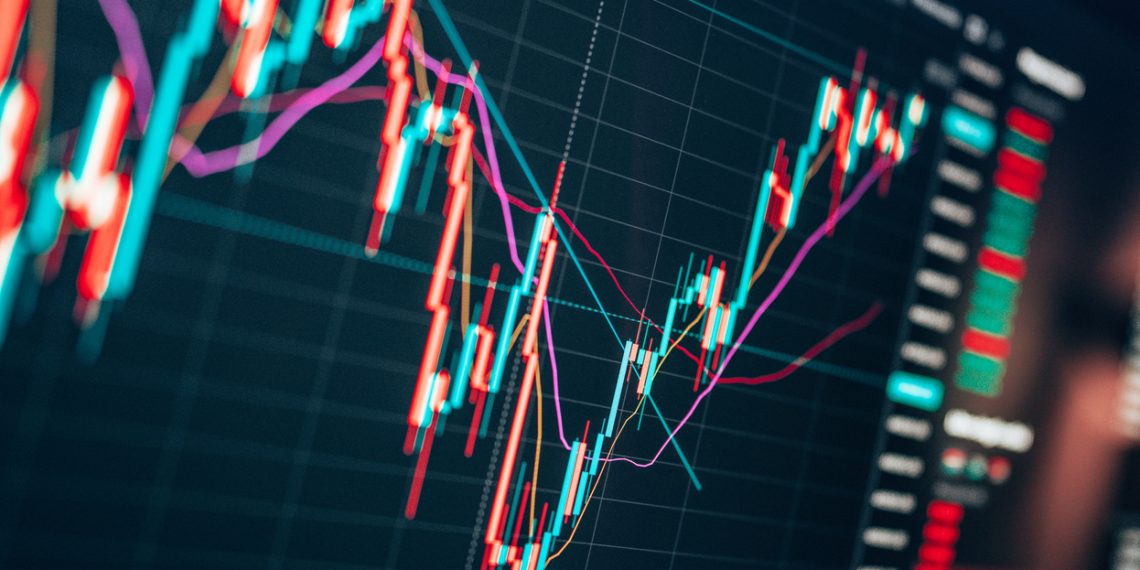 Shiba Inu (SHIB), the popular meme token brought into the limelight by a vibrant online community, has had its hype dampened recently. Ever since hitting all-time high values in October, it has lost more than 40% of its value since.

By the time Shiba Inu was hitting its peak, it had overtaken Dogecoin to become the 9th largest cryptocurrency based on a market cap of over $51 billion. By this time it had gained more than 777% within the month and was christened as the “new Dogecoin.” However, SHIB has since declined to return to being the 11th most valuable cryptocurrency while Dogecoin has regained its 9th ranking.

The activity of the SHIB price is majorly credited to the activities of whale accounts. The token has 10 “whale” accounts that hold around 71% of the coin. At one point, one of the whales held 41% of the coin’s supply, valued at around $21b at its all-time high value.

A whale SHIB account holder triggered the price movement by moving their holdings of around 40 trillion SHIB, worth around $3b into different accounts, possibly in preparation to sell them. According to Etherscan, the SHIB still remains on the four accounts with no indication that they are being moved to the open market.

Even though it’s still unclear the reason behind the massive SHIB movements, the market has strongly reacted to it. The flow of SHIB to centralised exchanges has increased. According to Santiment, more than 1.36t of SHIB flowed to central exchanges within 24 hours while deposit addresses of SHIB increased by more than 142% within a few days after the whale’s token movement.

The increase in the token’s deposit addresses can mean a rise in short-term selling pressure as more tokens become available on exchanges.

On social media such as Twitter and Telegram, the SHIB community has blamed the failure of the Kraken exchange to list SHIB as the reason behind the decline. While Kraken had promised to list the token on its platform, it later claimed there’s still more work as it moves through the review process.

What does the decline mean for the future of Shiba Inu?

The hype around SHIB wearing off is no surprise to the crypto community. Given it follows the same meme hype cycles as Dogecoin, it was always known it would have moments of decline. Dogecoin had already experienced the same when it declined from being the 5th most valuable cryptocurrency to falling outside the top 10.

While it is difficult to predict the future of any token, Shiba Inu has captured the hearts and minds of many memecoiners, and has strongly positioned itself to overtake Doge again in the future.