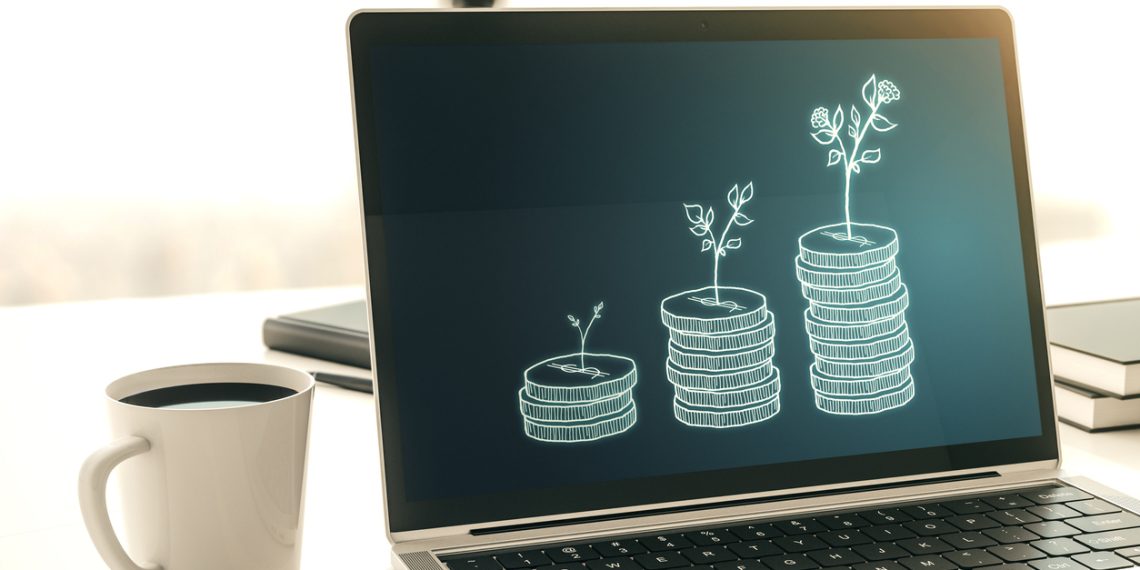 According to data from IntoTheBlock, traders (retail investors) and addresses holding ADA for less than a month have seen an 186.19% gain in their balances in just 30 days. 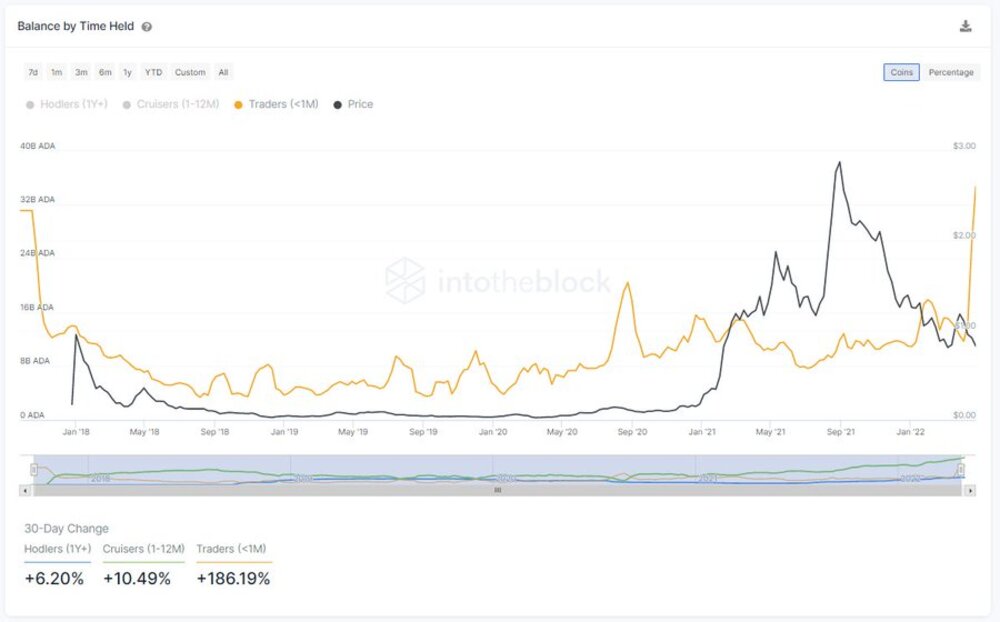 “These addresses now collectively hold 36.14% of the ADA supply.”

The recent development comes shortly after the Cardano whale addresses (those who hold 1- 10 million of the token) have been seen stacking the digital asset, adding over 196 million ADA within the span of 5 weeks after a 7-month spree that saw 1.7 million ADA dumped.

April was truly a successful month for Cardano, as it recorded 400 new projects building on its network in just 1 month. It is currently home to over 900 projects.

The Cardano ecosystem is still evolving, as it recently increased block size by 10% in an effort to speed up transactions as the community prepares for the upcoming Vasil hardfork, which is also expected to increase transaction throughput.

Input Output HK, the Cardano developer firm, has outlined and detailed all of these changes in their 2022 expansion plans for the network, which include increasing the network’s capacity and optimising its performance.

Cardano’s price has risen by 3.33% today, according to CoinMarketCap, although it is still 2.50% lower than it was seven days ago.

Bitcoin, Ether Witness Upsurge Due To The US Biggest Interest Rate Rise In 22 Years