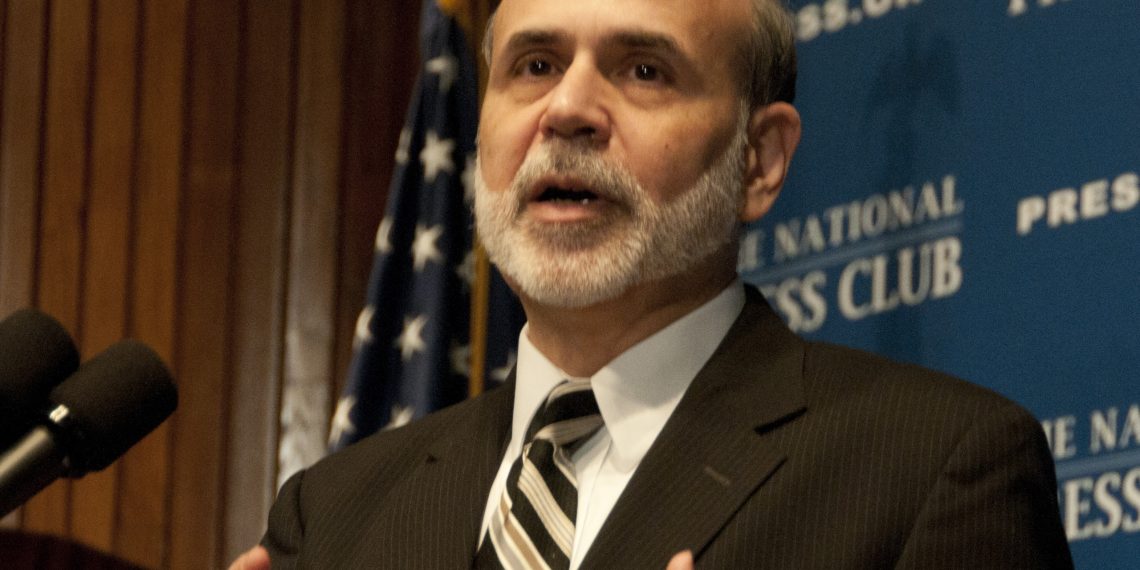 Ben Bernanke, the former chairman of the Federal Reserve (Fed), warned Bitcoin (BTC) investors in a recent interview with CNBC.

According to Bernanke, Bitcoin faces two significant threats from politicians and governments.

One of the risks associated with Bitcoin is that it may one day be subject to a great deal more regulation. He thinks that anonymity is also at risk at some time, advising Bitcoin investors to be aware of this.

Moreover, Bitcoin and other cryptocurrencies with minute-to-minute price fluctuations have been profitable as speculative investments and people are now seeing its adverse effects. However, they were designed to replace fiat currency. In this regard, the former Fed chair believes that the digital assets have not been successful.

Because if Bitcoin became a replacement for fiat currency, you could use Bitcoin to purchase goods and services. However, nobody buys food using Bitcoin as it is too costly and inconvenient. In addition, the price of foodstuffs can fluctuate dramatically from day to day in terms of Bitcoin. Consequently, there is no stability in the value of Bitcoin.

Bernanke believes it is doubtful that Bitcoin would replace fiat currencies as a form of money.

“I don’t think that Bitcoin is going to take over an alternate form of money. It will be around as long as people are believers and they want to speculate in it.”