OpenSea, UniSwap, MagicEden, eBay, and others are purchasing NFT aggregation tools and taking a position to increase their market share within the expanding NFT ecosystem.

These purchases will soon place well-established businesses such as OpenSea and UniSwap in direct rivalry. eBay has bought KnownOrigin, an Ethereum-based digital art market, to extend its digital product offerings and skills in the NFT arena.

OpenSea has been facing challenges by the proliferation of NFT systems on several blockchains. The company’s market share has decreased due to competitors such as Magic Eden, LooksRare, and X2Y2. 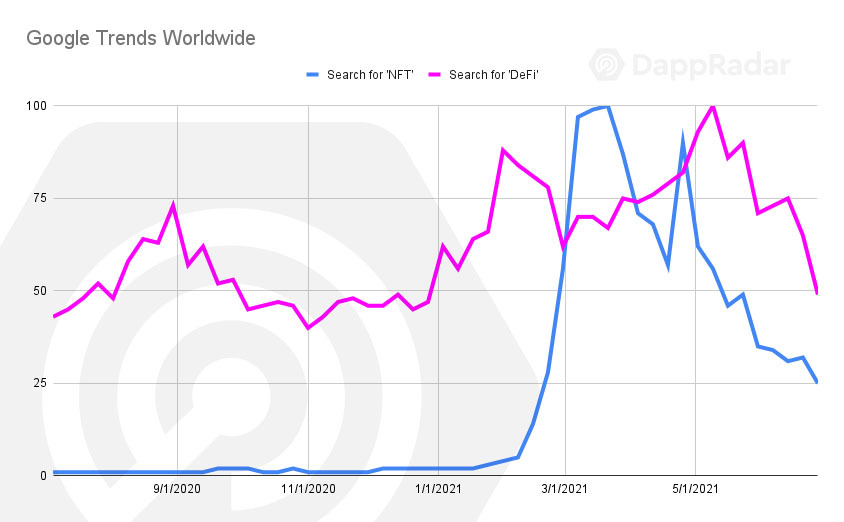 In April, CNBC reported that OpenSea had over 1.5 million active users. DappRadar says the platform has gained 66,03 thousand users in the last thirty days, compared to MagicEden’s 279,97 thousand. According to the same DappRadar statistics, MagicEden had 14,1 million transactions in the previous thirty days, whereas OpenSea had just 955,69 thousand. In addition, the study states, “Magic Eden accounts for 10% of all NFTs transactions during this quarter.”

Meta recently announced the shutdown of its Novi wallet after a 10-month experimental period. Recently, the average cost of Ethereum gas costs plummeted to its lowest level since 2020. According to other NFT-related news, experts have outlined how music NFTs would strengthen the relationship between producers and fans.

How A Fake Job Offer Took Axie Infinity Down