by John Blackfoot
in Markets 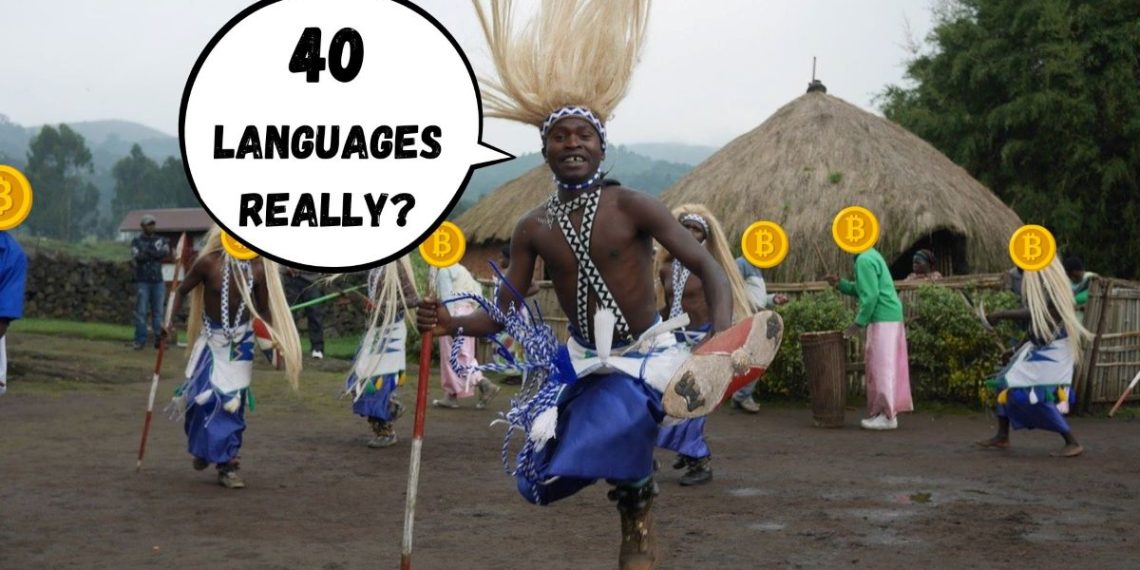 Bitcoin ticked off another milestone, as its whitepaper is now available in 40 languages.

It may sound ludicrous now, but it isn’t too far-fetched that Bitcoin may become a religion at some point in the future. It definitely has enough reach and keeps increasing it through further whitepaper translations. The most recent one was a translation into Nepali, which on January 30, 2022, became the 40th language to have its own translation of Satoshi Nakamoto’s whitepaper.

“I am hopeful that this translated copy will reach the wider community of my country Nepal. I am still hopeful that Nepal Government will support BTC very soon.”

Interestingly, Bitcoin is banned in Nepal, yet another curious commonality to something the inception of some religions. Besides Nepali, the Bitcoin whitepaper is available in Chinese, Spanish, Italian, Russian, French, German, Bahasa Indonesian, Swedish, and braille to be readable for visually impaired people.

But who is Satoshi Nakamoto?

You certainly cannot spell Bitcoin whitepaper without also saying Satoshi Nakamoto. The mysterious author of the document remains anonymous to this day, despite much speculation around his identity. However, a Chinese mathematician called ZeMing Gao published a piece claiming it is statistically almost certain that Australian polymath Craig Wright is Satoshi Nakamoto.

Zeming Gao argues that there are a couple of unique events that, if aggregated, virtually exclude any other possibility. For instance:

Craig Wright is the answer to all these questions and ten more (15 in total). Thus, the author concludes, it is virtually impossible that Craig Wright is not Satoshi Nakamoto. Of course, without Craig Wright using the wallet belonging to Nakamoto, we will never know for sure since this is the only bulletproof way of knowing Nakamoto’s identity. One may also argue that some of the arguments listed are not statistically independent, so two simultaneously true factors may be more probably than it seems.

Still, it is an interesting thought experiment, and it helps those that are just starting to explore Bitcoin to understand better what it really is. If you want a quick intro to the Bitcoin network, check out our explainer article here.