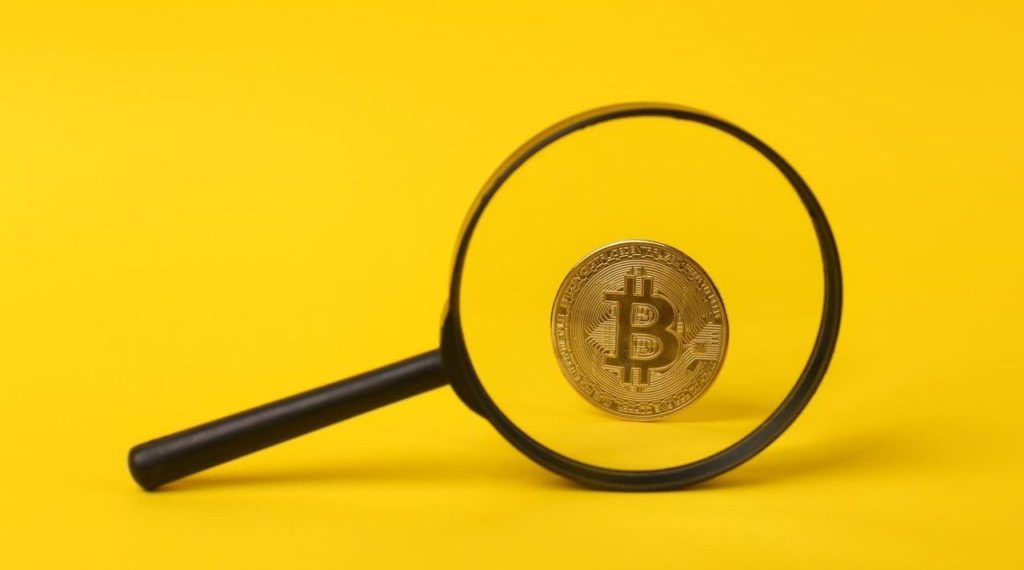 Bitcoin (BTC) has had dramatic price fluctuations with a record high and major corrections in the past year. Despite the asset’s present volatility, speculation over the future price movement has sparked a surge in demand.

The score of 100 also reflects an increase of almost 156% from the 39 reported as of June 5, 2022. It is based on Google Trend data that indicates interest values relative to the search-term’s highest popularity time. This maximum value is assumed to be 100, and all other values are computed relative to it.

Causes of rising interest in Bitcoin

In recent months, a surge in Bitcoin-related web searches has corresponded with a decline in the market value of the overall crypto industry. In most instances, there is a link between Bitcoin searches and the asset’s price movement, where a rise in interest is reflected in the price.

In addition, Google search for Bitcoin typically increases during times of interest or controversy. The growing interest comes after the cryptocurrency began the week with a slight surge, with BTC showing little advance above the critical $20,000 threshold. Before the recent price fluctuation, Bitcoin had fallen below the threshold for the first time in more than a year.

Fear of missing out (FOMO) comes in, as a result, causing investors to become increasingly interested in the asset. In the aftermath of a Bitcoin price decline, many people attempt to profit from a new rally in the hope that the commodity becomes more inexpensive.

Institutions’ participation in the market primarily spurred a retail frenzy that tried to capitalise on Bitcoin’s rising price.

Experts have maintained that Bitcoin will rise again despite the ongoing volatility, and the recent decline is part of this expansion. Mike McGlone, a senior commodity strategist at Bloomberg Intelligence, has stated that after the supply of Bitcoin decreases in tandem with greater use, the flagship cryptocurrency will likely reach a new high of about $100,000 by 2025.

El Salvador stands out regarding Google Search traffic, which corresponds with the country’s historic proclamation of Bitcoin as legal cash. The extent of adoption has not been decided since the announcement; however, the government is taking steps to expand adoption.

In light of mounting worries that the plan may not be effective, the Google search statistics do not provide a precise depiction of the adoption landscape.

Additionally, consumers have conducted Bitcoin-related searches during economic downturns. For example, the global economy has been under intense pressure due to growing prices, with recession worries persisting. In this context, Bitcoin is considered a hedge against inflation and a haven.

Notably, Bitcoin searches will swing in tandem with the market’s erratic volatility.

Tron's USDD Stablecoin Has Yet To Regain Its Dollar Peg