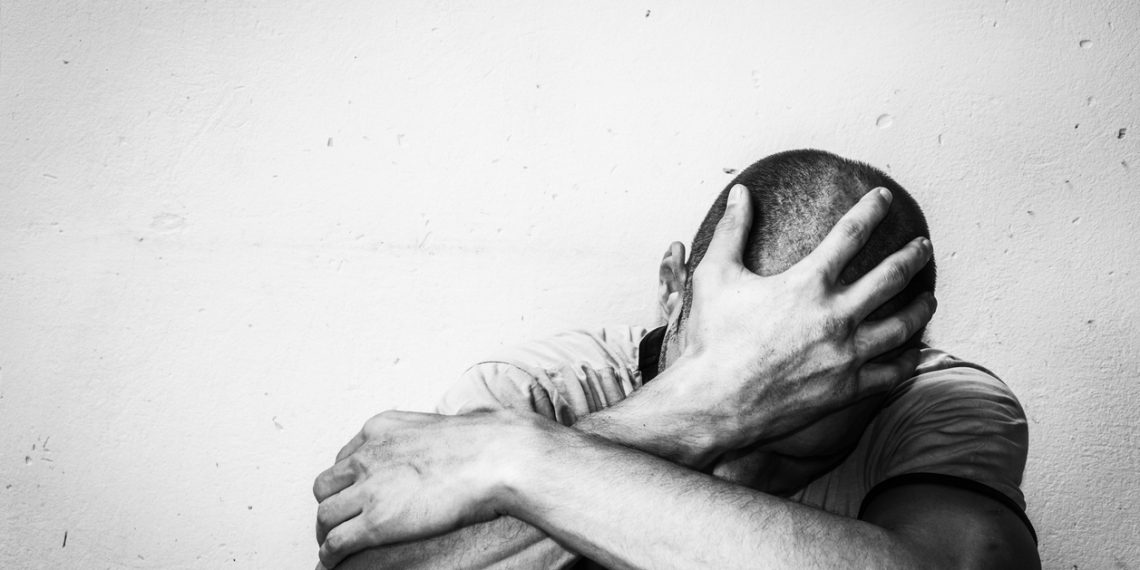 A remarkable correlation exists between the Bitcoin and the Nasdaq 100 index. As the tech-heavy index is down 23% since the beginning of the year, Bitcoin has lost 31% during the same period.

According to statistics released by Coinglass, almost $700 million worth of cryptocurrencies were sold within twenty-four hours. 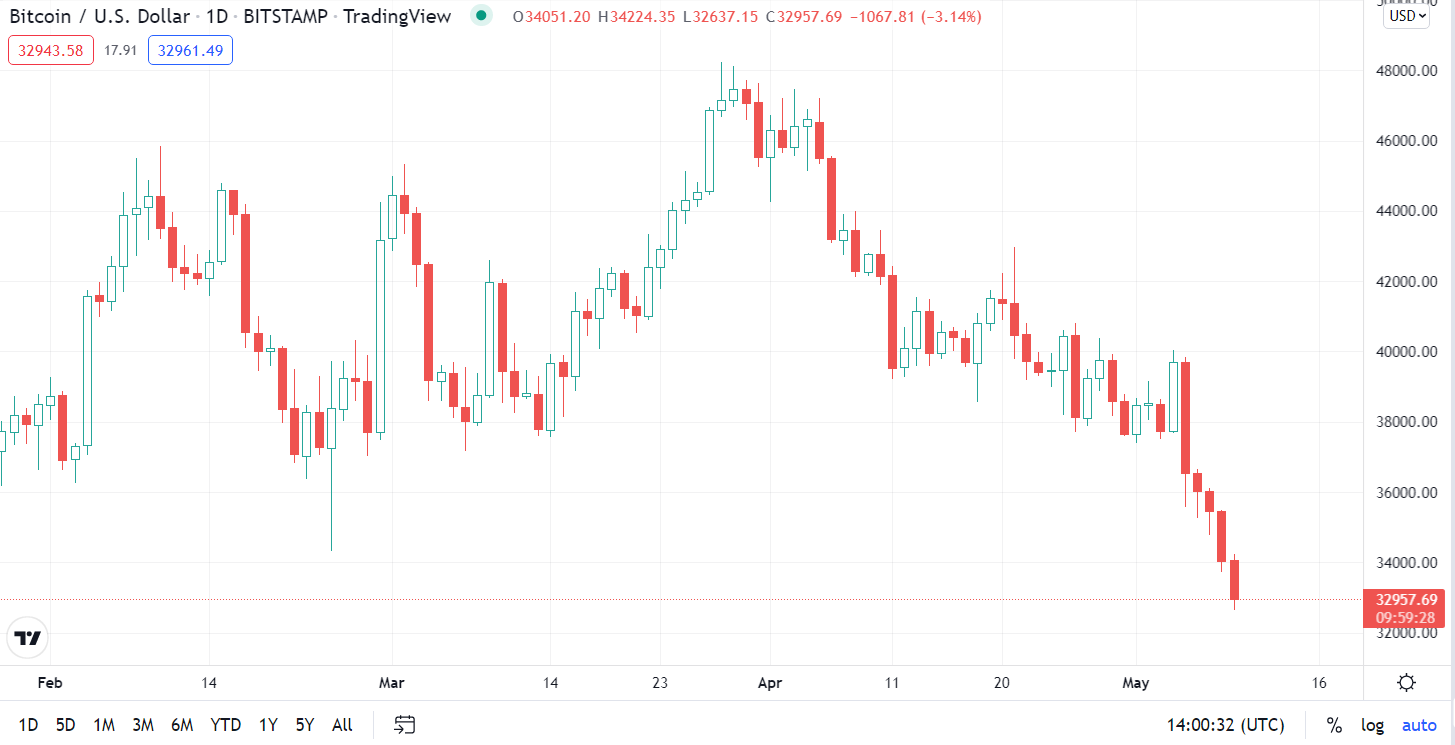 Barry Silbert, Digital Currency Group CEO, claims that he would rather possess Bitcoin than any other financial asset.

Gold’s year-to-date performance demonstrates that Bitcoin is not a viable store of value.

The dollar index (DXY) is the most outstanding winner of the year. Since the start of the year, it has increased by more than 8 % and reached multi-decade highs.

The Federal Reserve has pummelled risky assets such as Bitcoin by rapidly tightening financial situations.

However, Bitcoin may continue its downward trend. According to U.Today, Galaxy Digital CEO Mike Novogratz does not anticipate Bitcoin to find a bottom soon.

Bitcoin’s price fell 73% in 2018 before recovering the following year. In 2014, the most prominent cryptocurrency fell by 58%.

According to Anthony Scaramucci, SkyBridge CEO, the Bitcoin price might reach a low of $18,000.

Avalanche Founder Is Bullish on UST As the Dust Settles Down