Avalanche Founder Is Bullish on UST As the Dust Settles Down 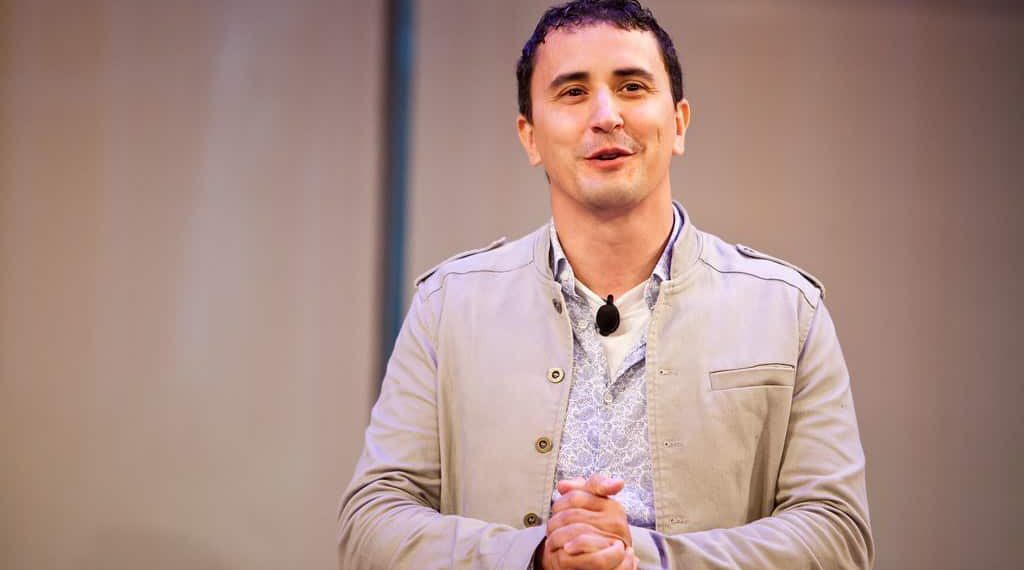 Emin Gün Sirer, founder of Avalanche (AVAX) and current Ava Labs CEO, was not shocked by UST’s resilience. Every stablecoin, even fully-collateralised fiat-backed stablecoins, has sometimes depegged. Some of the weak algo stablecoins have also rebounded if they have a real team behind them.

Generally, the UST de-pegging occurred as witnessed in other previous cases. As the dust settles, the CEO is negative about all copycats yet optimistic about UST.

A Potential Doom in Traditional Finance

He also said that the crypto and Defi industries had just endured a significant bank run and that the sector was ‘very resilient.’

In addition, he remarked, ‘had this happened in TradFi, there would have been talk of doom and bailouts galore. One thing we know though, the bankers’ bonuses would still be paid.’

However, he stressed that teams in the United States might not be able to produce an algorithmic stablecoin owing to legislative obstacles in the nation. According to his analysis, only Korean, Singaporean, or Swiss teams have the appropriate regulatory framework to build algorithmic stablecoins.

If there is to be a successful decentralised stablecoin, it will be the one with the highest value and the most seasoned team.

UST Stablecoin Plummets To A Record Low Amid The Crypto Turmoil