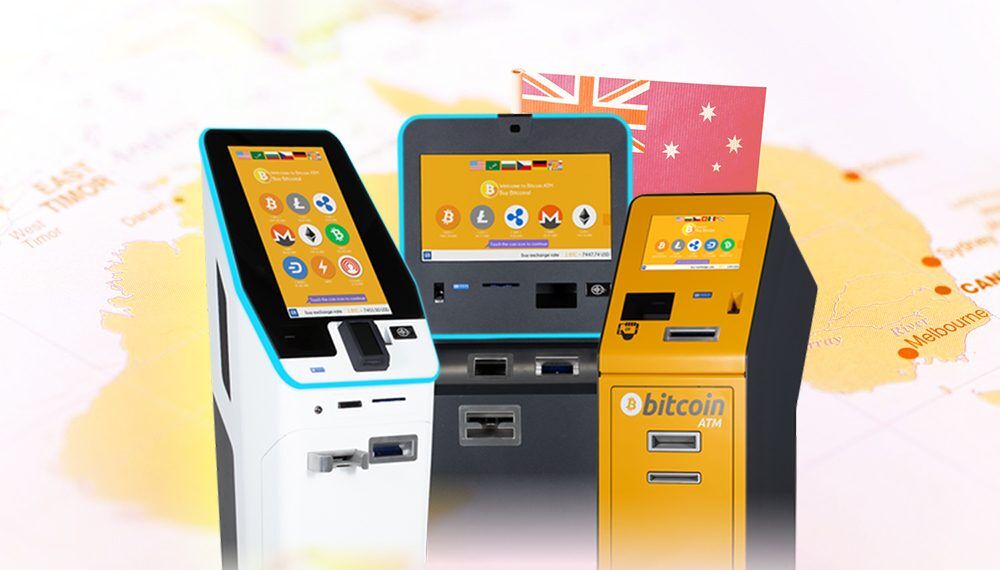 Despite being the first country in the world to legalize Bitcoin, El Salvador now ranks behind Australia in crypto ATM installations. Australia has installed 219 cryptocurrency ATMs as of the start of the year 2023.

El Salvadoran president Nayib Bukele has deployed over 200 crypto ATMs in the country’s effort to make Bitcoin a legal tender. In September 2021, the Central American country surpassed the U.S. and Canada as the third-largest centre for crypto ATMs but was overtaken by Spain and Australia in early 2023.

In October 2022, Spain became the third largest hub, with 215 crypto ATMs being installed. Although other countries slowed their installation efforts, Spain has maintained its pace and has 226 crypto ATMs. El Salvador was surpassed by Australia Not long before becoming the fourth-biggest crypto ATM hub.

CoinATMRadar data reveals that Australia installed 99 crypto ATMs in the last quarter of 2022. As of January 1, 2023, Australia had 219 operational crypto ATMs.

There will be 38,602 crypto ATMs worldwide by the end of 2022, of which 6,071 were added in the single year 2022. Australia can easily surpass Asia’s 312 crypto ATMs at its current rate and become the region’s largest crypto ATM market. The country currently accounts for 0.6% of global crypto ATM installations.

Government efforts in Nigeria to mandate the use of the eNaira, the country’s central bank digital currency (CBDC), have resulted in a weekly limit of $225 (100,000 nairas) for cash withdrawals from ATMs. 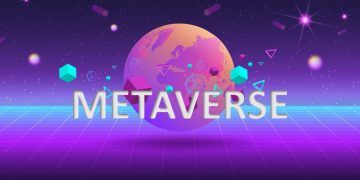 According to Justin Hochberg, CEO of metaverse-building firm Virtual Brand Group (VBG), the metaverse provides corporations with a chance to grow and strengthen their commercial standing. According to... 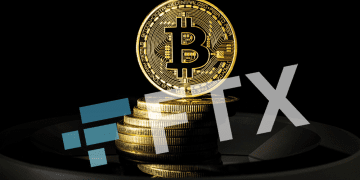 The cryptocurrency market has been in a state of turmoil in recent months, with the collapse of FTX in November 2022 leading to a significant drop in the... 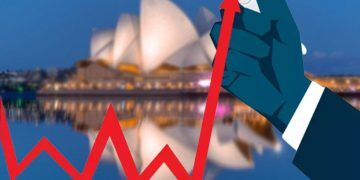 Inflation is a reality that affects every economy, and Australia is no exception. As the cost of goods and services continues to rise, it can be difficult for... 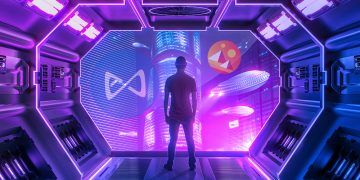 While trading volume and prices of virtual lands plunged by over 90% in 2022, this sector catches the crypto investor community off guard with its incredible resilience. Previously,... 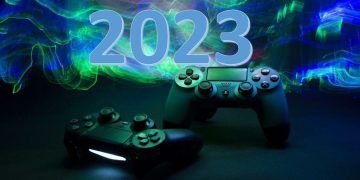 2022 was a watershed moment in the history of pay-to-play (P2P) video games. The market is still reeling from the sudden rush of cash and users, followed by...