Learn about 10 ICOs with the Biggest ROI 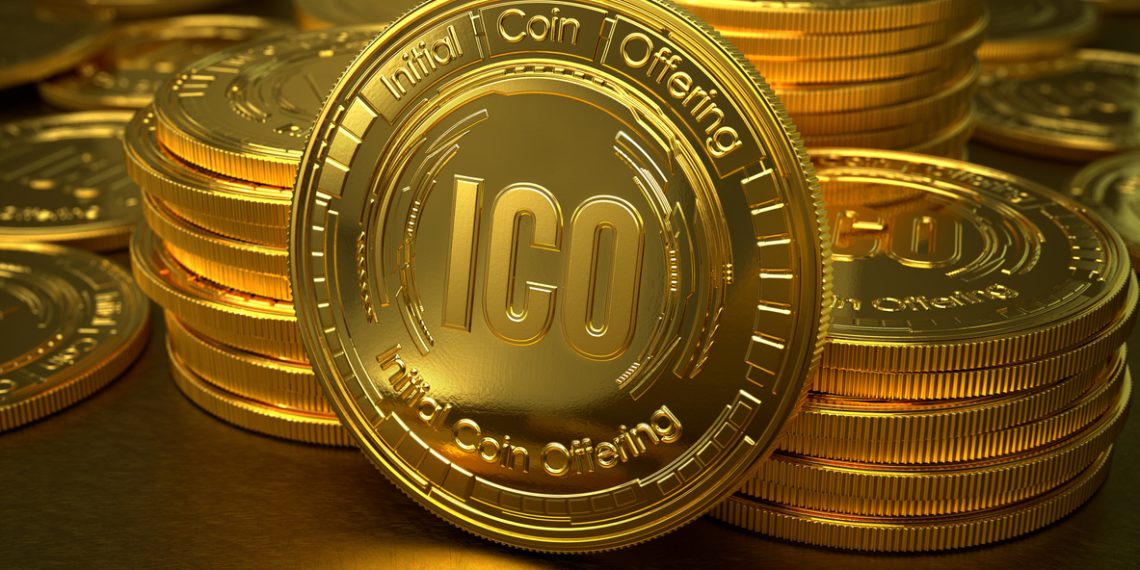 ICOs (Initial Coin Offerings) gained popularity back in 2017 and 2018. Many crypto investors saw an opportunity to make easy money from them. Indeed many of them did, but many of them lost. Fast forward to today and we see ICOs still offer you some opportunities. To help you we’ve compiled a list of the top 10 ICOs with the biggest ROI.

What are ICOs in the World of Crypto?

Before we dive right in and explore the top 10 ICOs let’s take a look at what ICOs are. ICOs are essentially a type of crowdfunding.  Think GoFundMe, My Cause, Kickstarter, etc. Users conceive an idea – or could be more than one for that matter – and ask people to invest in it for a certain period of time. A blockchain-based project or company wanting to raise capital to create a new coin, crypto asset, or service can launch an ICO as a way to raise funds.

Disclaimer – Please understand that ICOs generally come with a lot of risk as cryptocurrency is still a fairly volatile investment that isn’t backed by any country or company. It’s up to you to know what you’re getting yourself into. Always do your research!

10 ICOs with the Highest ROI

Please beware that ROI often changes as cryptocurrency prices change frequently. Here we took the highest price that certain tokens recorded to calculate everything. That price could be entirely different though when you read this article so please always do your research and seek out the most up-to-date and accurate information on ICOs.

Launched back in 2013, NXT is actually one of the oldest blockchain projects. Described as a descendant of Bitcoin by its creator, it made history as one of the most successful coin offerings of all time. In 2018 its ROI reached approximately 12,857, 100%. Fast forward to today and it’s gone down in popularity with investors but it still holds the title of the highest ROI in a crypto ICO for its early investors.

The Giant of the crypto world, Etherum has to be the most successful ICO of all time at least to date. Crypto investors immediately saw an opportunity and purchased more than 50 million tokens at the starting price of $0.311 per unit. Those who sold tokens at $4,362,35 gained a whooping 1,402, 600% gain. Back in January 2018, it reached its peak where it got traded at more than $1,300. Currently, a single token will cost you around $230. Most, if not all, crypto aficionados consider Ethereum to be at the same level as Bitcoin. For this reason, it has their loyal support.

DigixDAO made an impact in the crypto world as it was actually the first Ethereum DAO. Naturally, it attracted a lot of interest from crypto investors. Via its ICO, the project raised $5.5 million and this happened all in a day! The starting price for DGD was $3.235. It reached its peak at more than $510, returning a 12,044% ROI to investors. Currently, it trades at $44.

This ICO first took place back in 2015 and became popular with many investors. Deriving its name from the term IoT (Internet of Things), It aims to be the go-to token for IoT transactions. As demand for automation peaks, these are becoming increasingly popular. Its tokens were sold at only $0. 001 per unit. The project managed to get $400.00. It reached a peak price of around $5.2 resulting in a big ROI. Currently, IOTA trades at around $0.2 which is not a bad price for investors.

Previously called Antshares, NEO is a Chinese open-source blockchain project that is considered China’s version of Ethereum. From its inception, it gained huge support from investors. Two of these were Microsoft and Alibaba. Back in 2016, it sold 17. 5 million original tokens raising $556,500 and a year later in 2017, it sold 22.5 million tokens and raised over $4. 5 million. So not a bad ROI!  But fast forward to today it is just a little over $10 dollars.

This ICO has been around for some time and was in fact established to assist with creating private blockchains. From its inception, it gained various supporters, the most notable being Microsoft. Perhaps it was due to the project’s catchy slogan, “We Make Blockchain Easy for You” gaining momentum so quickly. Stratis managed to raise $610,000. One crypto unit was sold at $0. 007 in its ICO. It delivered investors over 3000x gains, which means if they traded in their STRAX now they would be up over 24,000%. Not a bad deal!

Ark was a blockchain infrastructure set up to be as efficient and effective as possible. Its aim was to create an entire landscape of linked blockchains, for integration and collaboration, essentially bringing them together as one. An impressive concept! Its ICO from November to December 2016, managed to raise almost $950, 000. Its token’s ICO price was $0.01. It reached its all-time high at $9.99 in January 2018. This was a gain of 100,00%, an ROI of 1000x.

Powered by LSK tokens, Lisk is an open-source blockchain platform that enables developers to use it for hosting their dApps. Its tokens were sold in 2016 at $0.76. It reached an all-time high in January 2018, when the currency hit $39.31. Investors who bought Lisk at ICO price today are up over 30x. Those who managed to sell at ATH gained an ROI of more than 500x.

Previously known as Spectrecoin, the Alias token was launched back in November 2016. One of its distinguishing and important features is that it can be anonymously transferred and received globally. It’s a privacy-first crypto asset. Between November 2016 to January 2017, 19 million tokens were sold and $15,500 was raised. Early-stage investors who purchased the Alias token at ICO are today up 180X. Investors who managed to sell at its ATH got an ROI of 674,000%.

Invest at your Own Risk

As you can see ICOs enjoyed a real renaissance a few years back and many investors are still interested in them. But please always do your research well before you invest in ICOs as they can be risky. For instance, they are not regulated (no official regulatory exists).

What is Bitcoin Cash?