ICO Vs IPO: What’s the Difference? 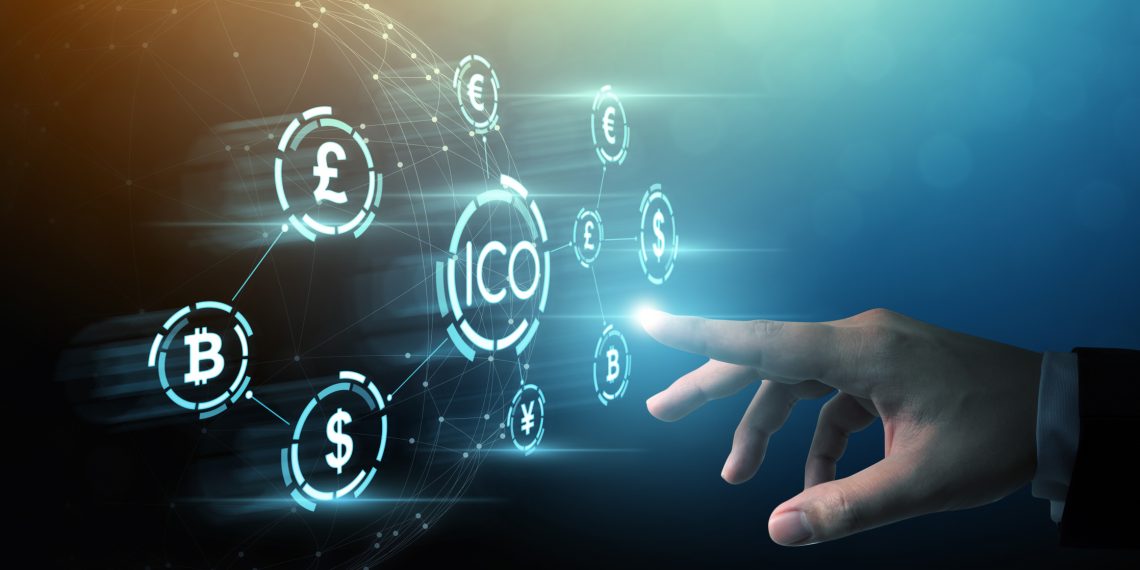 Initial Coin Offerings are relatively new, and they have become famous for making some people very rich. Some of the most profitable ICOs have returned profits of hundreds of thousands of percentage points, much more than any Initial Public Offering (IPO).

Both ICOs and IPOs are ways for companies and projects to raise money from investors with the promise of future returns. However, there are stark differences between the two forms of financing that allow ICOs to be much more volatile than IPOs.

An IPO is a form of equity financing when an unlisted (private) company decides to raise funds by selling part of its ownership to the public through shares and securities.

Typically, an IPO happens when a company is mature and stable enough to meet the strict regulations associated with an IPO such as transparency, proven profitability, a healthy balance sheet, among many others.

An ICO is the blockchain market’s equivalent of an IPO with the difference that the market has little to no regulation at all. Most projects offering ICOs are startups with big ideas. Some turn out to be a fraud, but ICOs can turn massive profits in the right circumstances.

How ICOs and IPOs Work

IPOs are straightforward in how they work. You found a company, perhaps grow it to unicorn status ($1 billion+ valuation), and now want to either exit or grow it beyond its private limitations. Investopedia describes the steps to taking your company public.

On the other hand, an ICO works by selling a blockchain token and/or some other valuable utility to the public in exchange for their investment. It usually starts when a cryptocurrency startup creates a whitepaper outlining its project in technical details.

The expectation is that, with the money raised, the startup will create a lucrative project that will grow in value and create profits and other benefits for these investors. However, the project can also fail or the ICO funding be stolen in the process.

Investing in stocks or cryptocurrency is all up to you, so long as you take the necessary measures to safeguard your investment.

When investing in an ICO, you are first required to purchase a mainstream cryptocurrency such as Bitcoin (BTC) or ethereum (ETH). Then, you use it to buy the native tokens of the new project you want to invest in.

Finding the right project to buy into is a matter of detailed research and personal choice. The whole point is to find undervalued projects early, invest, and turn big profits when they become successful.

Investing in an IPO also requires its fair share of analysis to guarantee future returns. However, the potential for profit is much less and might require a significant investment to see sizable returns.

Summary: Differences Between ICO and IPO

Initial Coin Offerings (ICOs) and Initial Public Offerings (IPOs) are quite different both in concept and execution. While the goal is to raise funding for companies, there are many differences you need to know about them.

While ICOs are much more promising in terms of returns and accessibility, always remember that they also involve a high level of risk. Only 20% of ICOs are successful, the rest being mostly scams. Always do your due diligence and make informed decisions to avoid regret.

How to Mine Bitcoin Cash