Where should I release my ICO tokens: A platform review 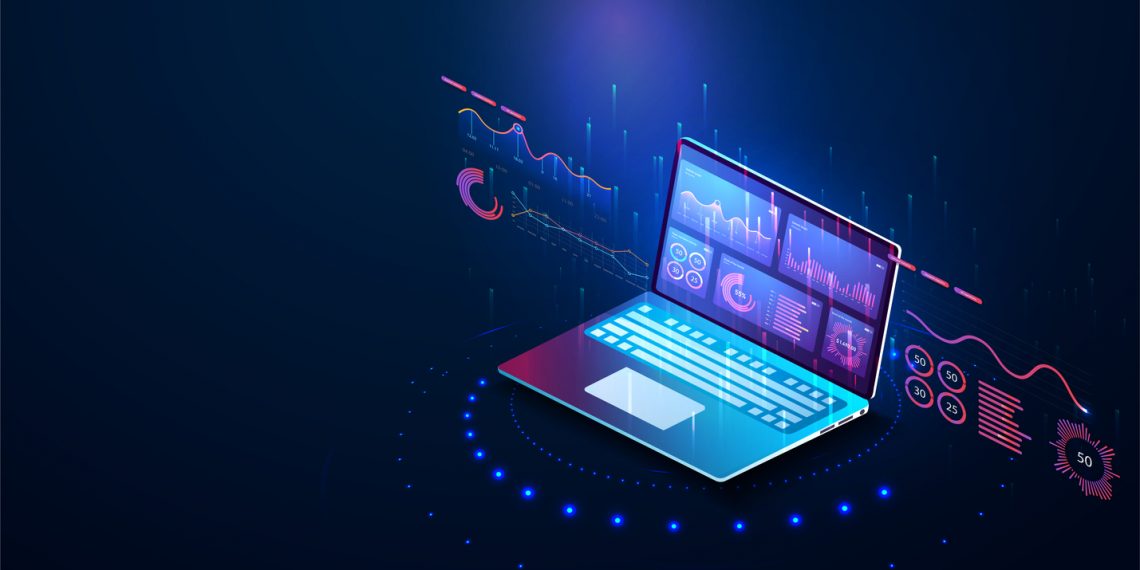 In the exhilarating lead up to your ICO campaign launch, it’s important to consider which blockchain platform you want to release your tokens on. While there are quite a number of different platforms gracing the digital landscape, each one of them have their own unique set of pros and cons. We’ve done all the hard work for you and listed the notable qualities of three major platforms Ethereum, Polkadot and Solana.

We couldn’t do a review of blockchain platforms without talking about Ethereum now could we? In 2015, Vitalik Buterin launched the Ethereum network, which quickly became a huge competitor to the original blockchain platform – Bitcoin. Ethereum distributes its own token called Ether which has now become the second most valuable cryptocurrency in the world. It goes without saying that Ethereum is the most popular platform when it comes to token releases, but is it worth the hype?

Launched in 2020, Polkadot is one of the newest players in the blockchain market. Founded by Ethereum co-founder Gavin Wood and his associates Peter Czaban and Robert Habermeier, Polkadot is making waves with its novel technical features and is becoming a worthy competitor for Ethereum. The unique feature of the Polkadot platform is that it is designed to operate two blockchains. The first, called the relay chain, acts as the main network while the second runs user-created networks called parachains.

The Solana platform was founded in 2017 by Anatoly Yakovenko and his team, including Greg Fitzgerald, Stephen Akridge and Raj Gokal. Solana utilises a revolutionary mechanism developed by Anatoly himself, called Proof of History. The Proof of History Mechanism allowed Solana to become one of the highest performing blockchain platforms in the world. Solana is able to provide its users with transaction speeds of over 50,000 transactions per second with block times over 400 milliseconds. That’s 100,000 times faster than systems that use Proof of Work mechanisms such as Bitcoin and Ethereum.

Launching an ICO: What ICOs are and how to launch yours

XRP vs. Bitcoin: What Are the Key Differences