What are Layer 2 solutions and how are they attempting to solve scalability issues?

by Matanya Epstein
in 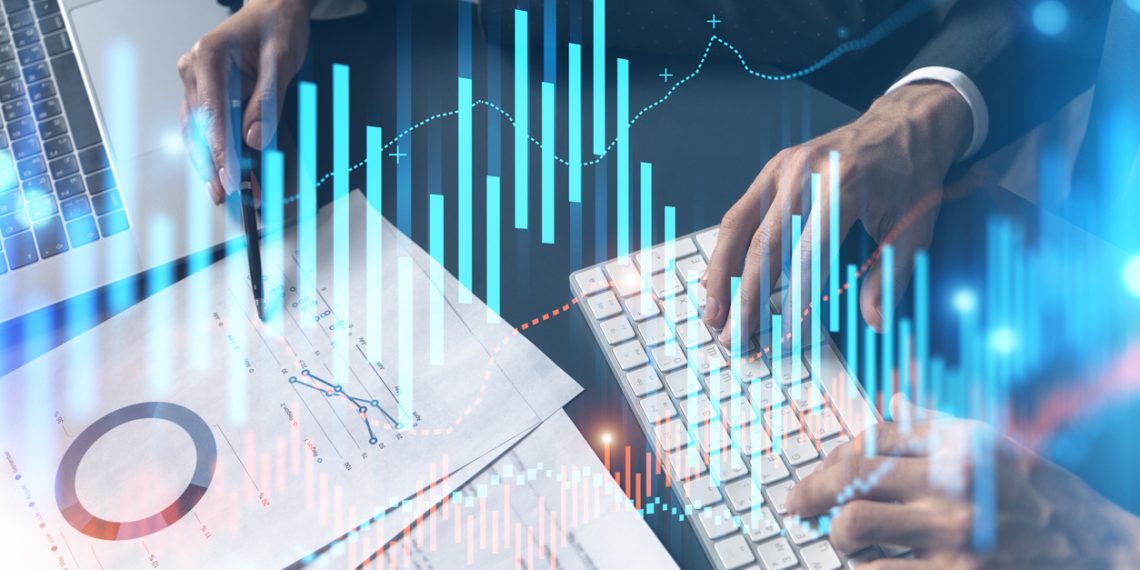 Layer 2 protocols, otherwise known as ‘off-chain’ solutions, are the necessary additions to the beloved first-generation blockchains. They work in tandem with the original blockchains to alleviate network pressure while still preserving security.

Why are Layer 2’s necessary?

Major cryptocurrencies, Bitcoin and Ethereum, are hands down, the first innovators to bring blockchain technology to the masses. Yet, their underlying technology comes with a slight caveat.

The fundamental protocols ingrained in their system lacked the foresight to service a global population. To understand this, the network of BTC is capable of seven Transactions Per Second (TPS), while ETH can process twenty. Daily, the equivalent of roughly 60K and 1.7 million TPS. In comparison, Mastercard processes 5000 TPS, 432 million TPS daily. There are 7.9 Billion people on planet Earth. For mass adoption to occur, it’s imperative to ensure a competitive edge. Here’s where Layer 2’s come into play.

Blockchains have fundamental coding protocols ingrained upon initiation, such as block size and frequency of block validation, to uphold a solid structure verified by the network with all coins/tokens and their transactions accounted for.

Such Layer 2 solutions create a framework that is secondary to the mainchain, but still uphold the original coding fundamentals to ensure security.

To put it in layman’s terms, think of organising your computer.

If you put all your files under one folder, it will be impossible to find anything. Opening up that folder with Terabytes of data will slow down your computer or cause it to crash. If you compartmentalise all your files, your computer will function properly, and you can use it efficiently.You might even need an external hard drive.That is the essence of Layer 2. You could even call them scalability sidekicks to be cute (™ pending).

In all seriousness, Bitcoin has a functioning Lighting Network, while Ethereum operates Ethereum Plasma. Both have different mechanisms but, in theory, and practice, can raise the transaction throughput substantially.

However, to power these external Layer 2’s, the same mass adaptation of validators needs to occur equivalent to the original blockchain adoption. While this adoption has been slower than expected, newer crypto platforms are attempting to gain market share.

The competition: Layer one protocol that can do it all.

First market movers always have its benefits. Those that come after have the ability to learn from previous mistakes.

Bitcoin has had its fair share of chain-splits like Bitcoin Cash, in an effort to scale by enlarging block size. Ethereum is in the midst of transitioning to Ethereum 2.0, from the original proof-of-work protocol to a proof-of-stake.

With thousands of new crypto projects on the market there is always the possibility of a fresh innovation.

But even with competition abound, Bitcoin has its own seat as King of Crypto, even if simply as a store of value and less a transactional medium. Once Ethereum transitions to 2.0 it may also have less of a necessity to Layer 2’s. Only time will tell.

How to participate in Polkadot Auctions

What are NFT Use Cases?

Institutional Investors Might Have Contributed To The Downfall Of Crypto