XRP vs. Bitcoin: What Are the Key Differences 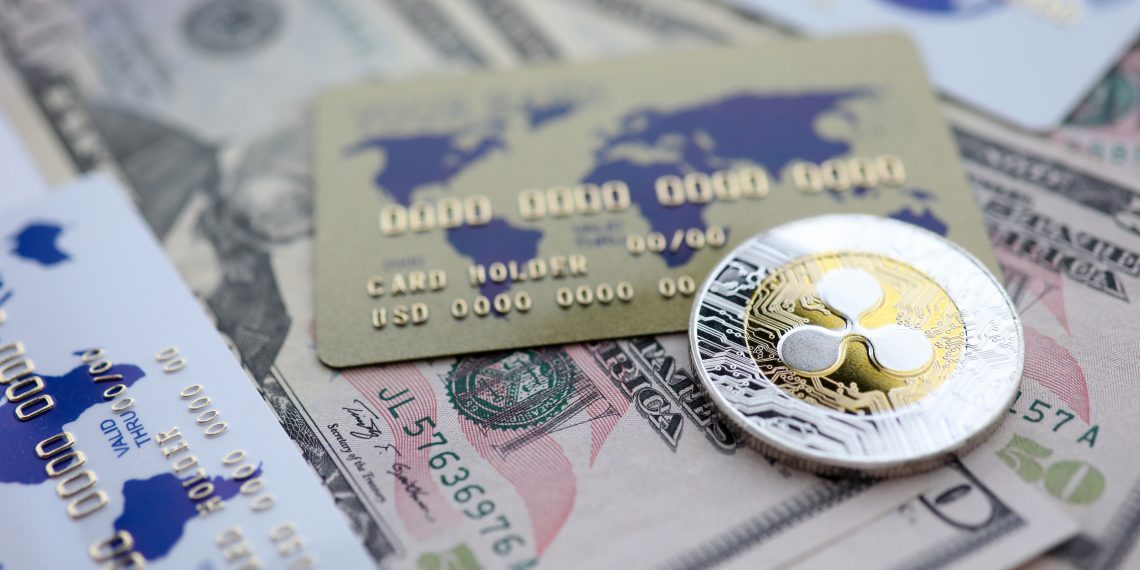 From the current crypto market setup, it might seem Bitcoin is the only crypto token. This is due to its dominance in the market such that it directs the crypto market movement. However, several other cryptos allow for diversification if you are investing in crypto. One of these other cryptos is Ripple.

This guide has everything you need to know about what sets Bitcoin and Ripple apart.

Bitcoin is a digital currency designed for use as a means of payment for goods and services. Ripple on the other hand, is a payment settling platform. It is used by banks and other financial institutions for currency exchange and cross-border transactions. The idea of Ripple is to provide a platform for the real-time transfer of assets such as money and gold. It is a cheaper and faster transfer option compared to the other systems currently used by banks such as SWIFT.

While Bitcoin is based on a blockchain network, Ripple is not. Instead, it runs on a distributed consensus ledger with a network of validating nodes and XRP as the crypto token.

Some of the key differences between Bitcoin and Ripple include;

Bitcoin uses mining for transaction verification. This involves various computers competing to solve arithmetic puzzles with the winning computer getting rewarded in BTC. Any computer can join the network as long as they have sufficient computing power.

The Ripple network uses a more centralized transaction validation mechanism. Unlike Bitcoin mining that allows for any computer, the Ripple network has select nodes which participate in the verification. This makes XRP transactions faster and less energy-intensive compared to other cryptos.

Bitcoin has used its coin supply as one of the ways to control value. It has a limited supply with a market cap of 21million. Such that only a 21million BTC will ever be in supply. New blocks are introduced in the network through mining, with the last of the blocks likely to be mined in 2140.

Given the less supply and more demand, BTC remains highly valued. Ripple on the other hand has 1billion XRP total supply. All of them were pre-mined at the time of the token’s launch. The oversupply is one of the reasons XRP has fewer values per token.

Bitcoins are released to the market depending on when they are mined. The rate of mining depends on the miners on the network, which is open to any node. Ripple meanwhile uses a smart contract to control the release of XRP. It plans to release a maximum of 1billion XRP every month, with all unused tokens returned to an escrow.

Where should I release my ICO tokens: A platform review

What Is A Decentralised Exchange (DEX)? The Ultimate Guide For Beginners

What is Liquidation and How Do You Avoid It?