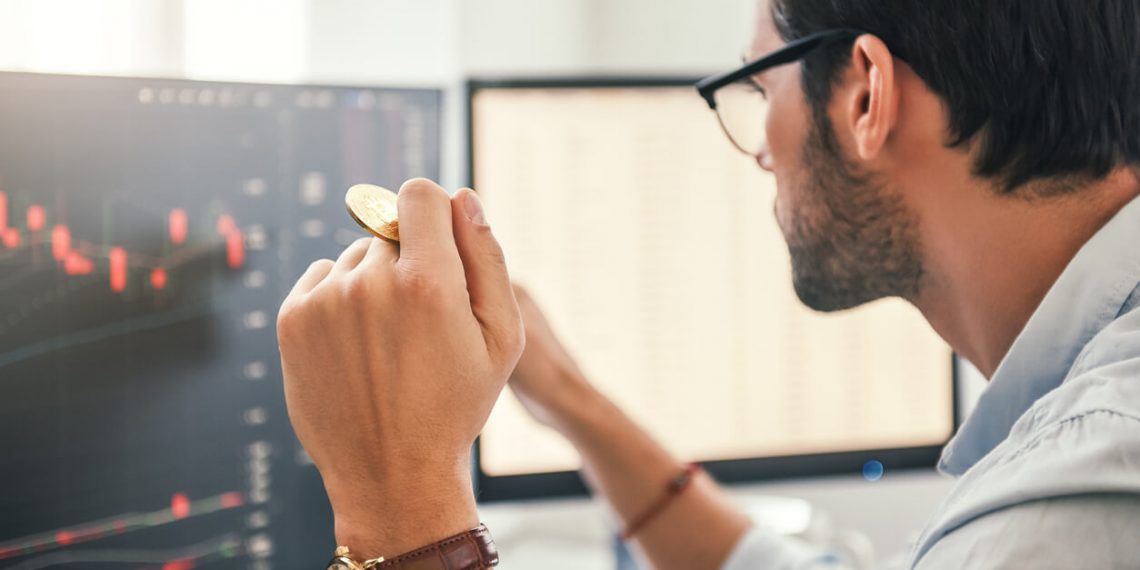 Created to function as peer-to-peer electronic cash, Bitcoin (BTC) is a cryptocurrency well worth researching if you’re looking to invest. Whether you’re accepting BTC as a payment or using it to purchase goods and services, it’s important to know exactly how the transactions work.

Essentially, Bitcoin blockchain transactions are like messages similar to emails that are digitally signed using cryptography. These messages are sent to the broader Bitcoin network for verification, and transactions are publicly registered on a digital ledger known as the blockchain. Every BTC transaction can be traced back to the point where the Bitcoins were first conceived, making it possible for the historical information to be gathered at any point in time.

To send BTC, you must have access to the private and public keys that are associated with that particular amount of Bitcoin. When someone ‘owns Bitcoins’ what is actually meant in this instance is they have access to a key-pair that comprises:

Public keys are also known as a Bitcoin addresses and are made up of a random sequence of letters and numbers that work in a similar way to an email username. As these are public, you are safe to share them with other crypto users and you will need to provide your public key when you want someone to send you BTC. The private key is also made up of a unique sequence of numerals and letters, and as a password to an email, this is to be kept secret. Under no circumstances should you share your private key with anyone that you do not fully trust, as they will be given access to your BTC and could steal from you. Your Bitcoin address acts like a virtual safe that is transparent. This means that other users can see what BTC you have acquired, but they cannot access the funds unless they have the private key to unlock the safe.

To use a private key, the user must sign a message with the corresponding transaction details and then this message is sent to the blockchain. It includes the following:

This transaction is then forwarded to the Bitcoin network, where the cryptocurrency miners verify the access keys against the address. It is known as Bitcoin mining, as it requires computational labour and rewards miners per block solved – this is also the process in which new Bitcoins can be produced.

How much are BTC transaction fees?

The blockchain transaction fees incurred when using your Bitcoin are calculated according to a variety of different factors. Many crypto wallets allow users to set manual transaction fees. Any portion of the transaction itself that isn’t owed to the recipient or returned is included as a part of the fee. These fees go to the crypto miners and can be adjusted to speed up the process of confirmation by incentivising the miners to make your transaction their top priority.

How To Sell Bitcoin In Australia