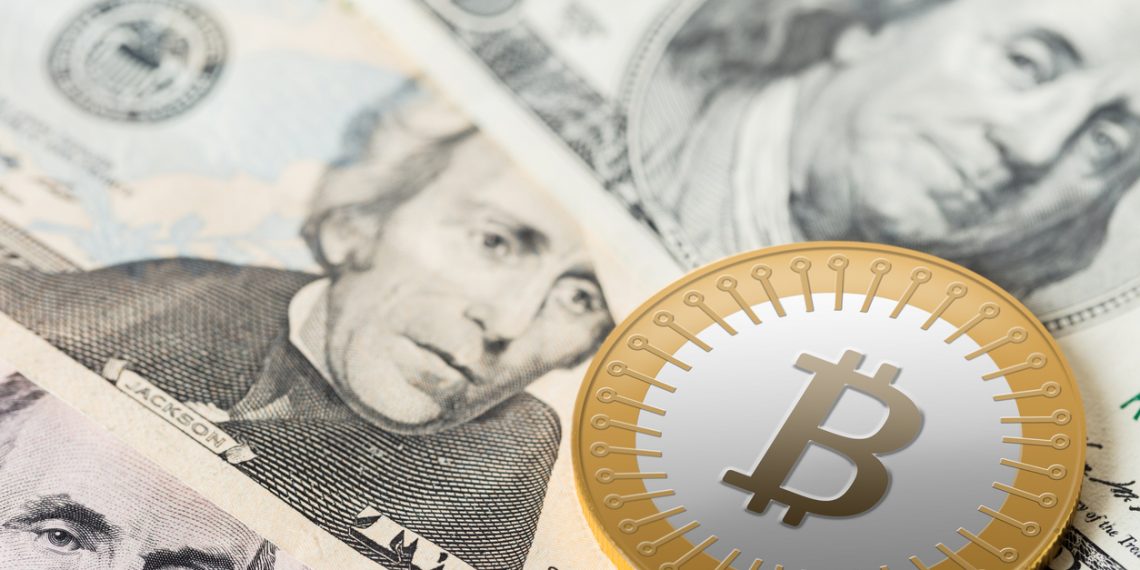 Bitcoin Cash is the best-known hard fork of the Bitcoin blockchain.

In 2017, a team of developers, miners, and other major shareholders met to discuss the problem of Bitcoin’s scalability. The biggest issues were transaction speeds—at one point, it took almost 30 minutes for transactions to get verified, while transaction costs reached an all-time high of over $50.

At this conference, two camps emerged rooting for different ways to solve the issue. The so-called big blockers advocated for Bitcoin’s block size to be increased so that it could fit more transactions. The small blockers or decentralists opted for the SegWit and Lightning network upgrades.

With the backing of titans like Roger Ver and the mining giant BitName, the blog group broke off and initiated a hard fork of the Bitcoin blockchain, creating Bitcoin Cash.

It is important to understand that the whole point of contention that led to the creation of Bitcoin Cash (with the BCH ticker) was the block size limit. Satoshi Nakamoto had set this limit to 1 MB, but the big blockers thought that the only way to improve scalability was to change it to 8 MB.

The result would be that only large mining operations would afford to maintain Bitcoin Cash mining nodes, thus centralising it. This is why the majority stuck with the original Bitcoin blockchain.

The whole point of creating Bitcoin Cash was to help create the cryptocurrency of the future, one that could be used for day-to-day transactions. To aid this, BHC was designed to have some distinct and mostly beneficial differences.

From this comparison, you can quickly gather some of the advantages and disadvantages of Bitcoin Cash compared to Bitcoin. Bitcoin Cash has noble goals and has taken big steps to accomplish them, but it is not yet there.

Unfortunately, Bitcoin Cash simply didn’t take off as well as expected. BCH still has a very low transaction volume and often does not even fill its assigned 8 MB block size after many hours.

In order to win, Bitcoin Cash would need to draw away more miners, more users (thus more transactions), and create a longer and more robust blockchain.

How to Buy and Sell Bitcoin Cash

How to Mine Bitcoin Cash