Less than 13% of Bitcoin supply is currently on exchanges 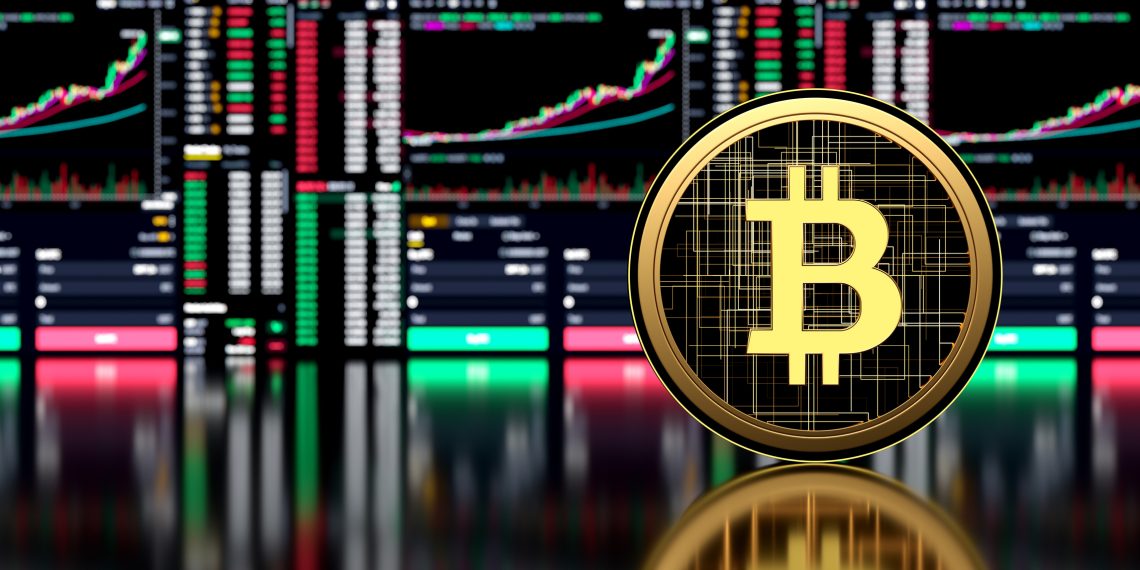 A report by Glassnode found Bitcoin supply exchanges are dwindling, which could be a sign of further price appreciation to come.

With the price of Bitcoin reaching an all-time high in early November, investors are removing their coins from exchanges, according to a report from blockchain analytics platform Glassnode. It finds that only 12.9% of the circulating Bitcoin supply is currently on exchanges. This trend began in August after Bitcoin broke its downward momentum that had followed the May all-time high.

Glassnode highlights that an increasing share of Bitcoin on exchanges was a sign that investors were ready to sell. It’s analysis showed that daily net withdrawals from exchanges had reached an average of 5,000 BTC, which was only marginally above bear market levels, even though the price of Bitcoin was within 10% of it’s all-time high at the time of publication. With record prices not discouraging people from holding on to their coins, more upsides are projected.

Number of new wallet addresses on the rise as well

While coin supply is dwindling, the number of addresses participating in a Bitcoin transaction is rising. Glassnode found that 516,914 new addresses had participated in a transaction, a 72% increase over newcomers at the start of August. In fact, the total number of Bitcoin addresses surpassed 900,000 for the first time ever.

Even though there are more Bitcoin addresses in circulation, more users may not actually be entering the space. Glassnode pointed out that the creation of new entities, clusters of addresses that the company’s algorithm guesses are controlled by the same network entity, was roughly comparable with the rate that is typical for bear markets. Thus, people may be setting up additional wallets to throw their coins into. Another possibility would be hedge funds participating in crypto that are raising money from investors for new strategies.

Glassnode noted that this instance was likely indicative of an accumulation phase, with the market punctuated by low activity, modest strategic spending by experienced holders, and large exchange outflows.

What could be next for Bitcoin?

If Glassnode is to be believed, Bitcoin will close the year higher than in the $60,000s it has been trading for much of November. That would repeat the trend of the two previous bull runs in 2013 and 2017, where Bitcoin went on a strong run in December to close out the year.

Even though one should not expect the market to mirror the previous two runs, after all, Bitcoin is now a trillion-dollar asset that is incomparable to its minuscule valuations in 2013 and 2017, the similarities have been staggering. It seems like the path of least resistance for Bitcoin is to the upside in December.

Australians are Paying Bills in Bitcoin