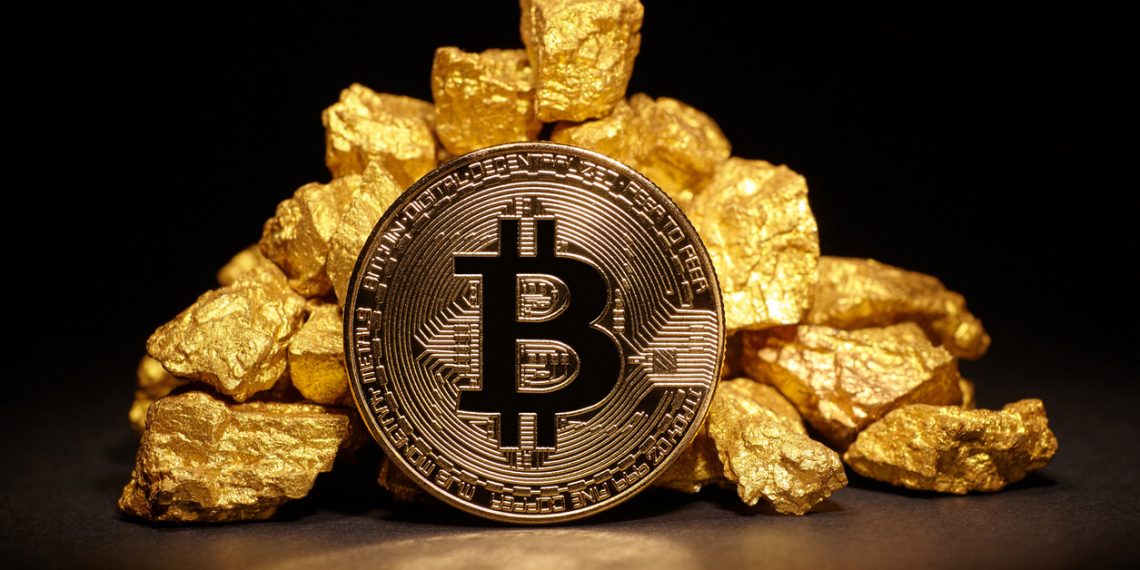 Jeremy Siegel, a professor of Finance at the Wharton School, University of Pennsylvania, believes Bitcoin has gained popularity among young investors. Speaking at an interview with CNBC, the professor also outlined BTC’s new role as a hedge against inflation.

Siegel in his assessment of the markets said, “Let’s face the fact, I think Bitcoin as an inflation hedge in the minds of many of the younger investors has replaced gold, Digital coins are the new gold for the millennials.”

Siegel’s research focuses on financial markets, macroeconomics, demographics, and long-run asset returns, making him one of the leading voices in the finance industry. He went ahead to comment on the performance of gold in the past year, which he compared to the past inflations. He said,  “Old people remember the 1970s. During that inflation time, gold soared. This time, it is not in favour.”

Professor Siegel has also encouraged investors to have exposure to commodities by investing in emerging markets.

Professor Siegel has also criticized the role of the Fed in pushing inflation. He believes that the Fed has tapered off its monetary policy. This means the costs of products will keep on shooting.

Professor Siegel is not the only financial expert who believes Bitcoin is taking over from gold as a hedge against inflation. Billionaire Howard Marks, the chairman of Oaktree Capital, was one of the earliest to claim that Bitcoin has an edge over gold. He cited Bitcoin’s 21 million supply as its source of value as the demand increases.

William Cai, co-founder and managing partner at financial services company Wilshire Phoenix, is one of the experts who believe that Bitcoin and gold are no direct competitors. He urges investors to take advantage of both assets by gaining the stability of gold and the rising value of Bitcoin.

No matter the expert’s view, professor Siegel’s assessment of gold’s performance was accurate given the assets performed worst since 2015. While gold has historically reacted well to inflation before, it lost around 5.81% of its value in 2021. At the same time, Bitcoin gained around 60% of its value. The S&P 500 rose by around 30%.

Rio de Janeiro looks to invest 1% of treasury in crypto