What is the Bitcoin Standard?

A glimpse of the future 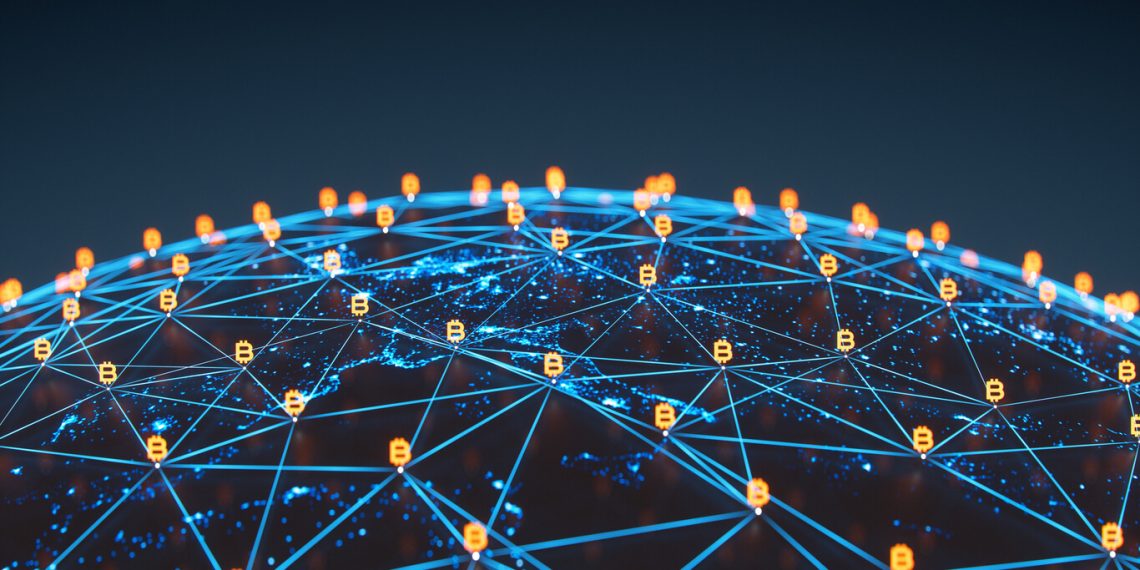 Although blockchain technology is now being adopted by entities and institutions across the world, Bitcoin, from which the technology comes from, has not been properly regulated or even accepted by many. However many proponents of Bitcoin suggest it won’t be long until we live in a world where there’s a “Bitcoin standard”.

What is the Bitcoin Standard?

The Bitcoin Standard is a proposed monetary system which takes Bitcoin as the metric to measure value in the global economy. Dr. Saifedean Ammous was among the first influential scholars to reference Bitcoin at the level of sovereign money, in which Bitcoin acts in the same role as gold or fiat money – a decentralised alternative to central banking. Possible hyperinflation caused by one government money will cripple the purchasing power and national power of the country, and subsequently may endanger other countries in a highly globalised economy.

The Bitcoin Standard can work as a perfect buffer for such economic impacts.

A Glimpse at the Future in Bitcoin Standard

The Bitcoin Standard was considered merely a theory until El Salvador adopted it and accepted Bitcoin as legal tender in the country, which showed us what a future with the Bitcoin Standard may look like. The Central American country has continued pushing forward the adoption of Bitcoin. For example, they developed Chivo wallet for the daily settlement of Bitcoin, bought several “dips” of Bitcoin and decided to run clean-energy mining facilities. Though the decision was objected fiercely and prompted protests, the uptrend of Bitcoin over the past few months has been winning fans in the country.

It seems to be going well so far, but critics believe that the daring experiment of adopting the Bitcoin Standard is no different than ‘gambling”. Recently, the International Monetary Fund (IMF) warned the country against using Bitcoin as official tender. IMF said that “high price volatility” of Bitcoin will lead to risk of financial stability. It is hard to tell whether El Salvador is doing everything right to adopt the Bitcoin Standard, but history has constantly shown us that it is impossible to insulate oneself from the consequences of others holding “harder money” and things may be different when other countries follow El Salvador’s lead.

From the gold standard to the petrodollar system, different countries need a beneficial monetary system that is niche in a volatile international landscape. The Bitcoin standard seems unlikely to replace the current standard, not in a short term at least, but its numerous advantages make it an alternative for sovereign countries in foreign exchange reserves or international settlement.

Crypto scams Australians need to be on the lookout for

Crypto scams Australians need to be on the lookout for