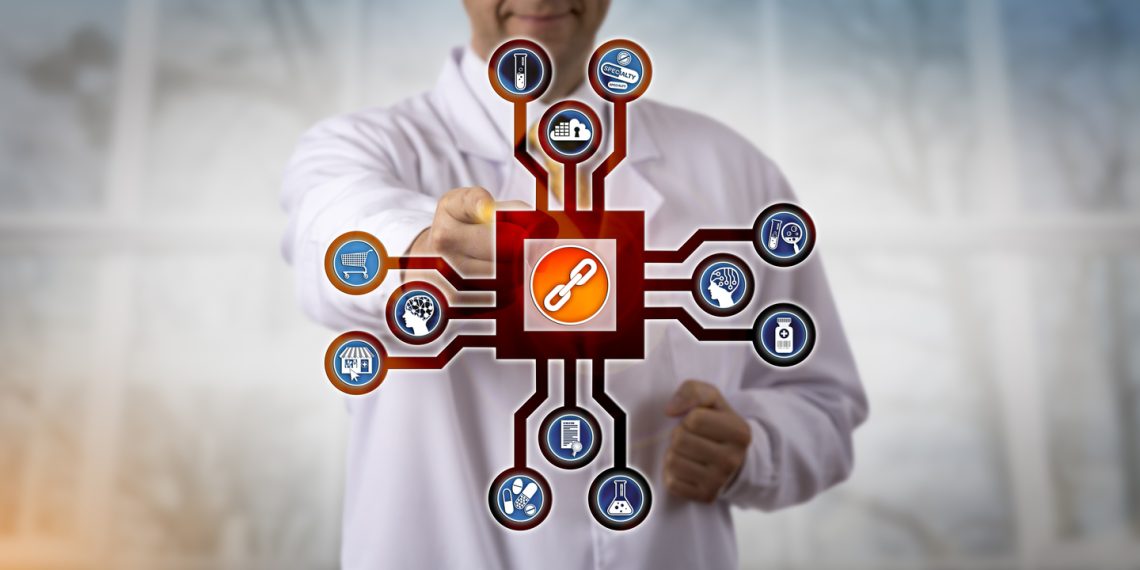 Analysts expect LUNA to see new highs as the Terra network prepares for the launch of Inter-Blockchain Communication.

LUNA ready to take off to the moon?

The LUNA token of the Terra ecosystem has been one of the breakout stars in 2021, rising from low single-digit values to an all-time high of over $40. Analysts expect even more upside for LUNA, as the Terra network could see a spike in adoption thanks to its interoperability with other blockchains. The upcoming launch of Inter-Blockchain Communication (IBC) is aimed at opening the network to decentralised applications in the Cosmos ecosystem. Different blockchains will be able to connect and communicate with IBC, allowing users to transfer their tokens between those chains seamlessly.

Another milestone for Terra ahead of the IBC launch has been the expansion of Wormhole. This cross-chain bridge enables native tokens of Terra, such as LUNA and UST, to be transferred to other blockchains like Ethereum, Binance Smart Chain, and Solana, all using one interface. Terraform Labs CEO and co-founder Do Kwon said that increased demand for UST would accelerate the expansion of the stablecoin’s supply, which would result in a contraction of the supply of LUNA backing the UST supply. A rise in the price of LUNA would be the result. Earlier this year, Kwon said that in his opinion, UST would hit a market cap of at least $10 billion by the end of 2021.

LUNA itself set an all-time high of $49.60 on October 4, but corrected 30% thereafter. It has since been trading between the 50-day moving average of $37 and the resistance zone between $42 and $44. Analysts expect that a decisive move past this resistance zone would see LUNA firmly targeting its previous all-time high, while $31 would be the next support to the downside.

How does LUNA work exactly?

Terra is a blockchain enabling borderless payments with its native stablecoin UST, which is algorithmically pegged to the dollar. LUNA acts as collateral for UST, and the Terra protocol includes an automated market maker for UST. When the demand for UST rises and the price goes above its peg, Terra issues new UST and acts as the counterparty for the arbitrage, buying UST for LUNA. When the price of UST goes below its peg, LUNA is issued, and the market-maker offers LUNA for UST, redistributing the value of the decline in UST among LUNA holders.

LUNA also plays an important role in maintaining the Terra protocol, as it is used for governance, and LUNA can be delegated to validators for a share of their rewards. Validators receive their rewards from gas fees and seigniorage from issuing new UST. The supply of LUNA is hard-capped at 1 billion LUNA, and the constant contraction of the supply acts as upwards pressure on the asset’s price. While nothing in crypto is certain, many expect LUNA to set new all-time highs later this year and its UST stablecoin to become one of the most widely adopted stablecoins in the space.

“Too Big to Ignore”: US Banks Look to Crypto

"Too Big to Ignore": US Banks Look to Crypto