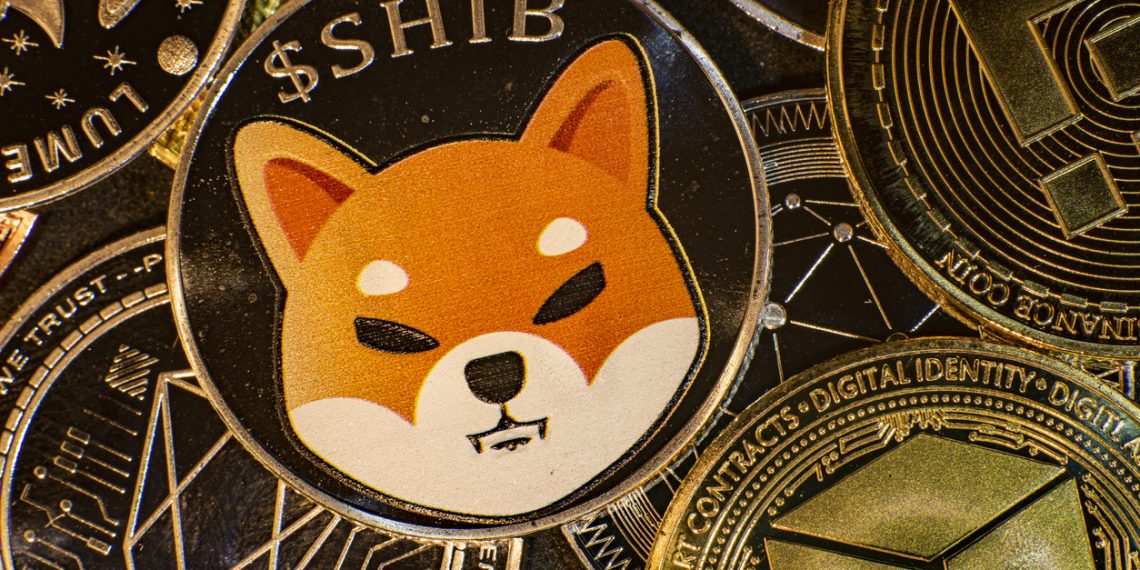 Created by Ryoshi in August 2020, Shiba Inu Token (SHIB) has acquired more than one million holders in less than 24 months despite a recent drop in its market price. The increasing addresses of SHIB may suggest that memecoin fever is not over yet.

From Dogecoin Copycat to Dogekiller

Though constantly doubted by critics in value, memecoins proved themselves to be an indispensable part of the crypto market. Dogecoin (DOGE) was the very first meme coin that went mainstream while its follower Shiba Inu token (SHIB) seems to be replacing DOGE gradually, both in market share and brand awareness. SHIB outperformed DOGE in the first quarter of 2021 and made its first all-time-high (ATH) in May. What was more surprising was that SHIB repeated this by hitting a second ATH on 28th October. Previously condemned as a Dogecoin copycat, SHIB surpassed Dogecoin in market cap ranking and fully lived up to its name as a “Dogekiller”.

Though SHIB continues to drop in price following its ATH in October, it remains extremely popular on social media platforms. It has more fans than Ethereum on Twitter, reaching over 2.2 million. Despite its number of Twitter followers being smaller than Dogecoin’s 2.5 million, SHIB’s influence among the crypto community is rising, which is more evident when it comes to actual transaction activity. According to ultrasound.money, SHIB has burnt more than 10,000 ETH in transaction fees, ranking as one of the most active projects on the Ethereum blockchain and ecosystem.

Why SHIB is So Popular

Apart from the social media buzz caused by Elon Musk, SHIB’s success is also considered a result and miracle of community consensus. From the very beginning, the SHIB team didn’t reward themselves with any SHIB tokens. 50% of SHIB’s total supply has been locked in Uniswap since its inception while the other 50% was sent to Vitalik Buterin “for safekeeping”. The founder of Ethereum decided to donate those tokens to India’s Crypto Covid Relief to help with the fight against the pandemic, which ensured SHIB’s “long-term success and stability”. A truly decentralised ecosystem that has been in the making since the SHIB team began carrying out more operations including governance token development, DeFi kits for ShibSwap, forays into art with their Shiba Inu Incubator, and other developments.

A low unit price has made SHIB a plausible option for crypto beginners who prefer to start with comparatively cheap coins (even though market cap is the true indicator of cheap coins not unit price). Given the rising fame and popularity, more prominent exchanges like Coinbase and CoinSpot started to list SHIB and chain stores like AMC openly expressed interest in accepting SHIB as a payment option, which grew the coin’s user base more than ever. Though the price of the token has not been fantastic recently, the increasing number of its holders suggests that people are still interested in the future of SHIB.