by Matt Gladstone
in Currencies 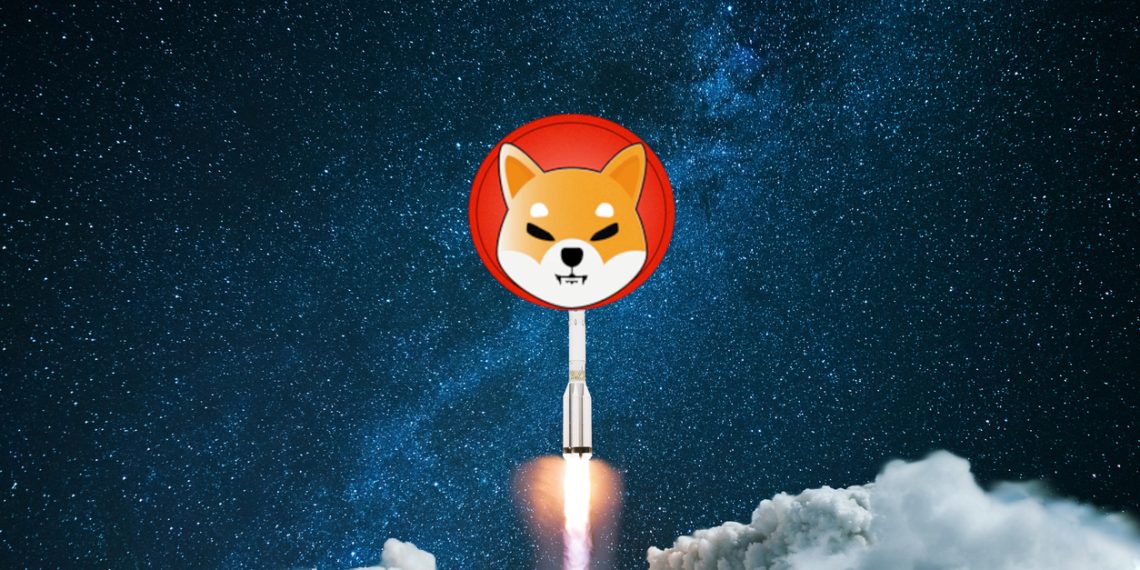 In a down day for the market, Shiba Inu has skyrocketed by over 60% today on a RobinHood listing push from users and general hype around the currency. Branded as a Dogekiller, Shiba Inu has lived up to the name, having surpassed Dogecoin in market cap ranking.

Why is Shib so popular?

Shib has gained a lot of traction from cryptocurrency investors as the price of the cryptocurrency has been skyrocketing since early October. In the last 30 days, Shiba Inu has seen impressive gains over 1000%. This has prompted prominent figures like Elon Musk to comment on the coin. The coin did pullback slightly when Elon announced he does not own any Shib.

Despite this, the developers of the Shiba Inu project have been actively developing the ecosystem to take advantage of the growing interest. With the release of LEASH and BONE (SHIB’s governance token), investors have seen fast-paced work from the SHIB team. The launch of Shibaswap in July was the first phase, and the launch of their NFT project two weeks ago was another. The 10,000 Shiboshi NFTs launched on ShibSwap on October 15th. Only LEASH was able to purchase the Shiboshi NFTs in the first 24 hours.

While Shiba Inu has beaten all expectations by breaking into the top 10 cryptocurrencies by market cap, it is uncertain whether it can maintain this momentum. With a current market cap of over $40 billion, it is can appear to many to be overvalued. Surpassing heavily used projects like Avalanche and Polygon, Shiba Inu’s future valuation largely depends on whether the Shib ecosystem can keep the interest of its user base.

Currently, Shib is seen a very speculative project that has big ambitions. Whether this can translate into sustained growth is another question. Generally projects that skyrocket into the top 10 do not stay there for long unless they have very strong fundamentals. Shib is currently proving naysayers wrong and has seemingly replaced Doge as the memecoin of choice.

Shib now ranks 9th in market cap of all cryprocurrencies with Doge sitting in the 11th spot.