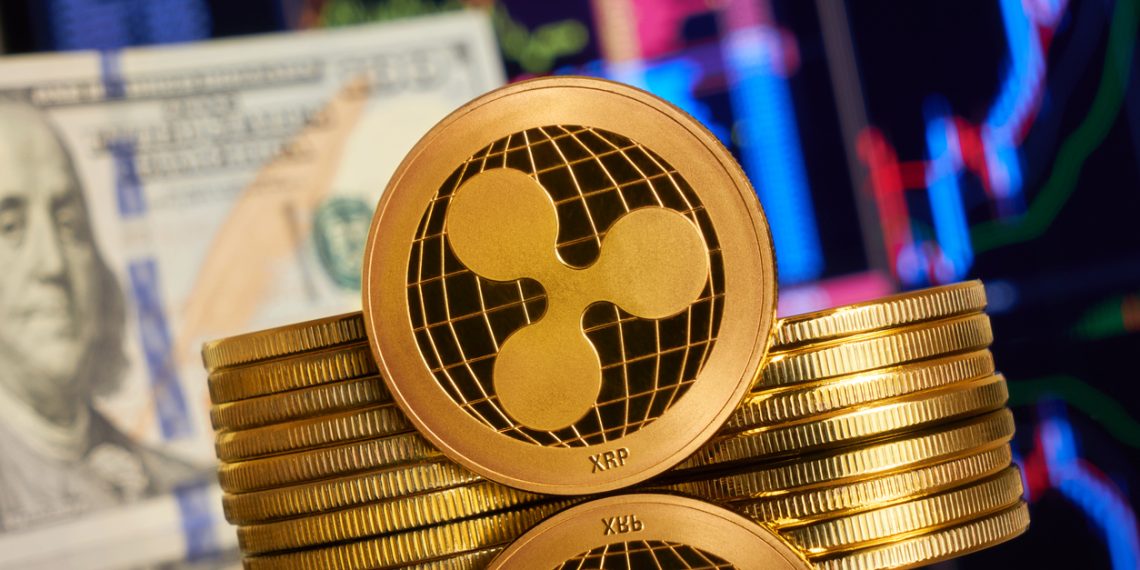 A new investigative report by Fox Business cast doubts on the SEC’s decision to declare Ripple a security.

The never-ending battle between XRP and the SEC

The legal battle between the SEC and Ripple has turned into a running joke in the cryptocurrency space akin to China banning Bitcoin or the Mt. Gox hack. Fox Business now added new fuel to the fire by releasing its investigative report on the lawsuit between the commission and the crypto company. It details how Ripple may have gotten the short end of the deal by being treated unfairly compared to other crypto assets.

For instance, the report points out that the legal case against Ripple was brought up mere days before the commission changed its leadership structure, an unusual move to say the least. Jay Clayton, the SEC’s previous chairman, had been an ardent proponent of cryptocurrency regulation and brought as many as 87 crypto-related actions during his stint as chairman.

However, filing a case against Ripple was questionable considering that the SEC let Ether off the hook, an asset with a lot of similarities to XRP from a technical standpoint. Bill Hinman, the SEC’s former director of corporate finance, met several times with Consensys members in 2017 and 2018, a company that is close to Ethereum. Curiously, that was briefly before he declared Ether not to be a security, which looks like foul play if you ask Ripple proponents.

You can hardly blame them, too, considering the price of XRP fell a good 70% shortly after the lawsuit was filed and has never completely recovered. Since reaching its all-time high of over $3 AUD, XRP has tumbled to trading steadily around $1.20 AUD.

Is an end in sight?

Given all this drama, it seems surprising that things could take a turn for the better for Ripple. According to Ripple CEO Brad Garlinghouse, the case could be closed in 2022, after making slow but steady progress in the courts.

Garlinghouse added that the judge had asked relevant questions and had realised the relevance of this lawsuit for the entire cryptocurrency industry. The Ripple CEO also pointed out that his company had shared insights throughout the case and stressed that its expansion to the Asia-Pacific region was undamaged by it. As soon as the case was closed, the Initial Public Offering Ripple had been targeting may be back on the cards.

Considering that the SEC is not a friend of cryptocurrency businesses, it will have been pleased to hear that the court slapped down the support from individual XRP holders who filed a “friends of the court” brief. It would have allowed them to join the case as defendants of XRP and support Ripple’s case that its token does not constitute a security. However, the judge ruled that individual holders cannot act as defendants in this case.

Given the possible implications of this on the space, not only XRP holders and Ripple employees, but the whole space will be paying close attention to how this gets resolved in 2022.

Largest banks in Japan look to implement CBDC in 2022

Largest banks in Japan look to implement CBDC in 2022