Since its inception, Ethereum has struggled with scalability, leading to the emergence of Layer-2 (L2) solutions. Polygon, a supplier of blockchain infrastructure, seems to have solved the scalability issue for Ethereum.

The Polygon team has announced the imminent introduction of zkEVM, an inventive scaling solution for Ethereum. The team will make the product open-source and permissionless, and a public testnet is in the works to identify areas where it can be improved.

The researchers said they have significantly reduced the time required to generate proofs. This prepares Polygon zkEVM for prime time. Users will witness a considerable reduction in costs and an increase in speed. 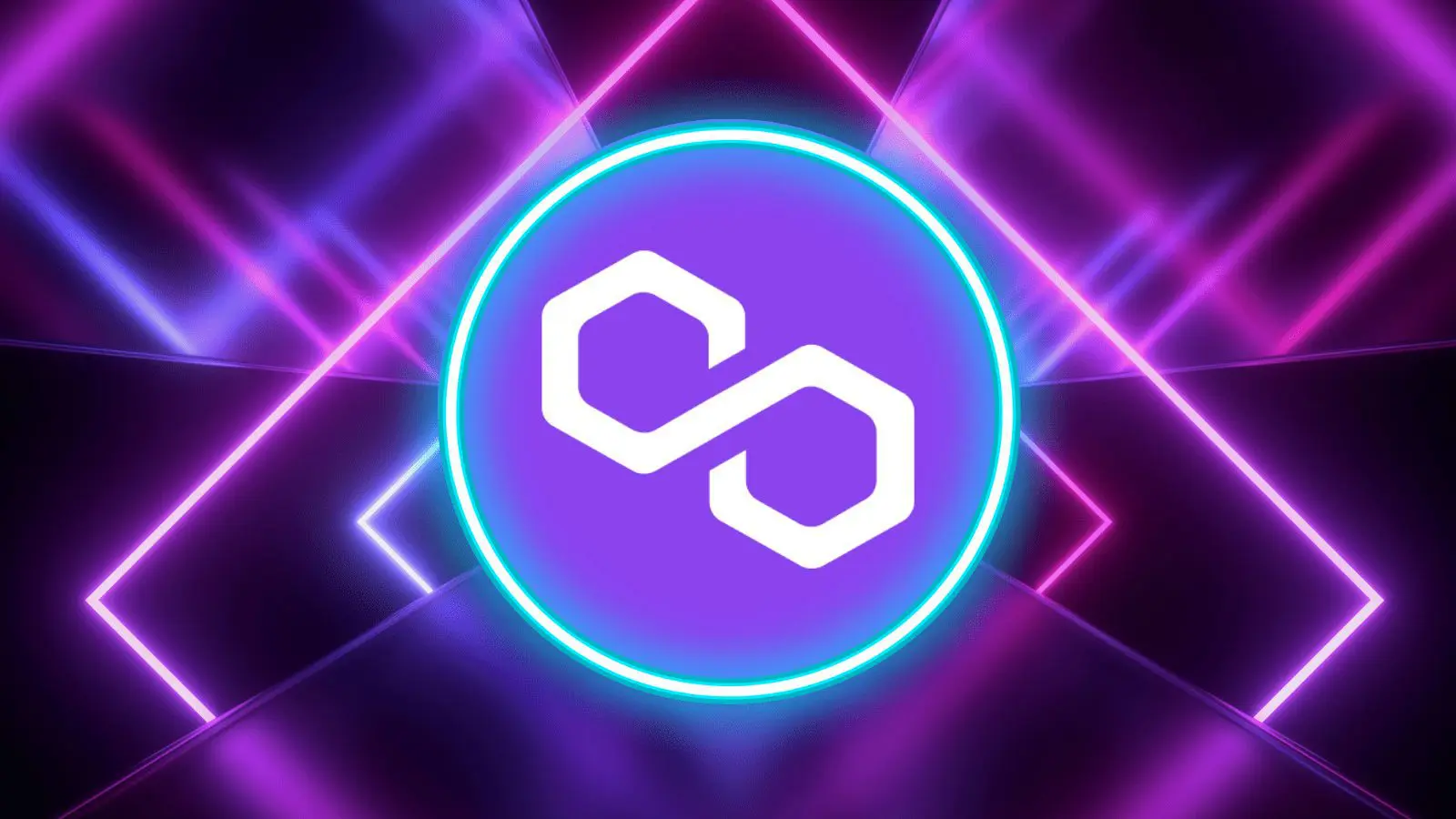 The company claims that the technological aspects of Polygon zkEVM are similar to those of Ethereum, so developers continue to design and utilise the same tools as Ethereum. The only difference is that the new product from Polygon is quicker and cheaper, according to the team.

Rollups like Polygon’s zkEVM are one method for Ethereum to compete with competitor blockchains with quicker transaction speeds, such as Solana and Tezos. The difficulties of soaring gas expenses have diminished the network’s appeal, but Polygon zkEVM will enable scalability without sacrificing security.

Although zero-knowledge rollups are the future for scaling Ethereum, industry experts assumed it would take many years to build a solution compatible with the Ethereum Virtual Machine (EVM) and provides simple scalability.

“Everybody thought it was at least 12 to 18 months away,” said Sandeep Nailwal, Polygon’s co-founder. “But here we are, and we are open sourcing the code and making the test net live.”

The team said that the mainnet launch of zkEVM had been set for early 2023, years in advance. Concerns exist over how the zkEVM would function with Ethereum’s intended move to Proof-of-Stake.

Before Ethereum’s shift, the developers said that the zkEVM would serve as a temporary solution for transaction delays. The co-founder of Polygon, Mihailo Bjelic, told reporters that even after the transfer, zkEVM would continue to lower transaction costs by 90% and ultimately allow even more significant increases in throughput.

Polygon was one of six firms chosen to participate in Disney’s accelerator programme last week and the only blockchain company to make a list. The performance caused MATIC’s price to increase by double digits in less than a day as transaction volumes increased.

Singapore-based crypto lender Vauld has paused all withdrawals, trading, and deposits on its platform for its restructuring plan. Vauld had witnessed withdrawals of about $198 million since June...

Tether reduces its paper asset reserves The USDT stablecoin issuer announced today that it intends to reduce its commercial paper portfolio by $5 billion by the end of...

Crema Finance becomes one of the protocols on the Solana blockchain to be affected by a hack. In the early hours of July 3, the liquidity protocol alerted users of...

First National Land Registry Launches On XRP Blockchain The Barcelona-based company announced the news in a tweet on July 1, noting that it has been collaborating with the...

Spend some time observing crypto on social media, and you're likely to hear people discuss a cryptocurrency that's "on its way to the moon." SafeMoon has established its...