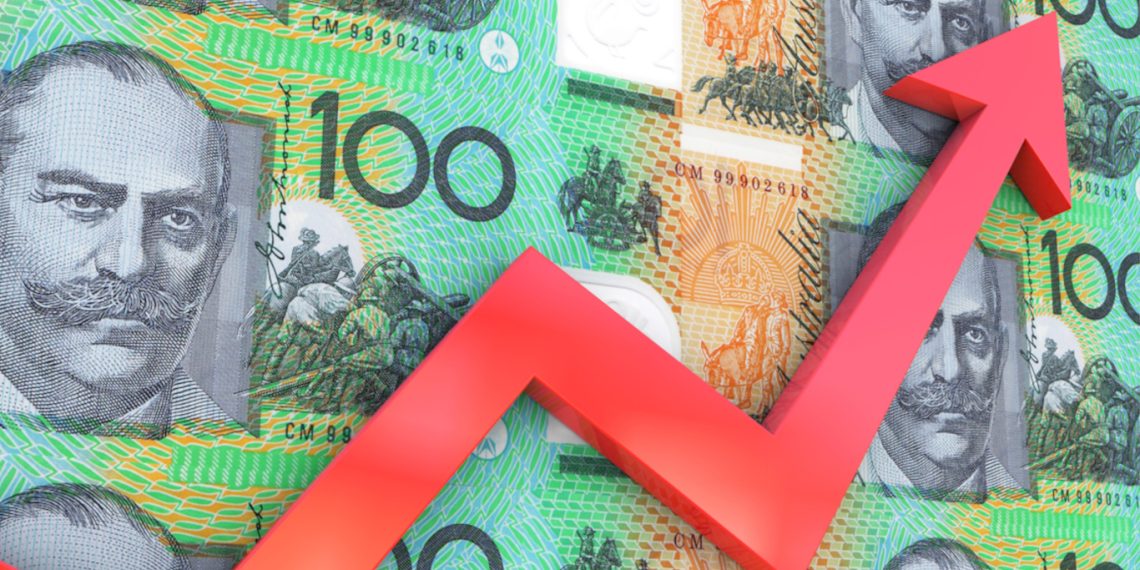 If you spent one dollar buying Bitcoin ten years ago, you would be a millionaire today. How did Bitcoin outperform most assets in the world and turned into something that is worth trillions of dollars? Concerns over inflation undoubtedly play an important role in the outstanding performance of Bitcoin.

Is Inflation a Necessary Evil

Inflation is embodied by the continually rising price level of goods and decreasing purchasing power of money. It is usually attributed to over supply of money and credit relative to commodities and services.

It is generally acknowledged that inflation is directly connected to the monetary policies of central banks. In most of the cases, over-printing money by a central bank will lead to inflation. When inflation reaches a tipping point it causes hyperinflation. Disturbing syndromes of hyperinflation include excessively growing prices, rising unemployment rates and bankruptcy, which may lead to a broader range of crises.

Inflation is not necessarily a bad thing if you ask the economists who support Keynesian economic theory. As a matter of fact, many of them believe that appropriate inflation is favourable for the economy while deflation is not as it promotes hoarding of capital leading to economic stagnation. The need for inflation has given rise to measures known as quantitative easing (QE). Today, governments tend to print more money to stimulate the economy rather than collect more taxes or other means through methods like QE.

Steeply increasing prices of commodities usually will cause a rise in spending activities. What is the point of saving money when money saved, or value stored in saved money, evaporates overnight? This encouragement of spending is why Keynesian economists tend to favour inflation. It maintains strong flows of capital within an economic system. Printing more money will stimulate the demands of goods and services, thus the supply and production. This is often how modern governments run their economies.

Though different indices are possibly needed to evaluate inflation in making monetary decisions, the consumption price index, the producer price index, you don’t have to be an economist or an expert to learn the consequences of inflation in daily life. One potato costs definitely more money today than it did ten years ago and the purchasing power of cash continues to shrink over time.

This is why people are exchanging cash into different assets: to preserve actual value as much as possible. An increasing number of investors have decided to inject their cash into the stock market, gold, real estate, and now Bitcoin.

Bitcoin is designed to be a cash system that could solve problems which the current banking systems cannot. Compared to the unlimited amount of fiat money, Bitcoin has a hard cap of 21 million coins. The scarcity of Bitcoin, one of its core values, is guaranteed by the proof of work consensus and governance system.

The mathematical scarcity of Bitcoin is merely one of its many merits that allows it to outperform current payment system. As a distributed ledger, Bitcoin is open source and trustless, which means no government or institution, no matter how big they are, is able to change the supply of Bitcoin. As repeatedly believed by the crypto community, code is law. Protected by private keys, Bitcoin owners have control of their assets and banks are not able to freeze or control private accounts.

Designed as a peer-to-peer electronic cash, Bitcoin was not issued by central governments and the exchange between Bitcoin and actual goods and services was not supported until 2010 when Laszlo Hanyecz from bitcointalk.org forum bought two pizzas for a price of 10,000 Bitcoins, which was the very first documented use case of Bitcoin. The peer-to-peer transaction worked well and led to more people to recognise the value of Bitcoin. Different companies are now embracing Bitcoin or other cryptocurrencies as a payment option.

Working perfectly in cross-border payment scenarios, the transaction of Bitcoin is faster and cheaper compared to the traditional banking system. You may have read the news that El Salvador introduced Bitcoin as legal tender this June. The Latin American country reportedly will save millions of dollars in transaction fees through choosing Bitcoin as cross-border payment option.

Adoption of Bitcoin has become more popular, and different cryptocurrencies are inspired by Bitcoin. Today, the Bitcoin-centred crypto market has grown into a leading asset class worth trillions of dollars. Bitcoin is now considered to be mainstream by a number of traditional investors.

Bitcoin as A Hedge Against Inflation

Concerns over inflation are one of the many reasons why Satoshi Nakamoto created Bitcoin during the 2008 world financial crisis. It was not supposed to be compared to gold as Bitcoin was something entirely new. However, many investors see the similarity due to both Bitcoin and Gold being rare in quantity and in a long-term cyclical uptrend.

As one of the most popular assets in the traditional capital markets, gold is recognised as a trustworthy way of storing value and seen as a hedge against inflation. Over the past two decades, gold price against US dollars has increased over 500%. Bitcoin is not exactly the same as gold. Take the price for example, Bitcoin has risen from a few cents to an all time high of more than $80,000 AUD and counting. The Bitcoin Laszlo Hanyecz used to buy two pizzas are now worth more than $800 million AUD. It is growing way faster than gold or any other traditional assets, though it is not backed by anything except for the code. The growing crypto community faithfully preserves the expansion of Bitcoin as many of them believe in the long-term value of Bitcoin and are refusing to sell in the short-term.

Despite the fact that Bitcoin has proven its resilience in the value during the past decade, Bitcoin is not accepted by everyone. Many pessimists don’t like Bitcoin as a hedge against inflation mainly because Bitcoin is more susceptible to volatility and highly news-driven. Crypto-related money-laundry speculations and scams are reportedly damaging Bitcoin’s reputation. The proven record of BTC’s long price uptrend, however, has attracted the attention of institutional investors. Research has shown that institutional investors are planning to replace gold with Bitcoin in terms of hedging inflation and the number of Bitcoin-related financial derivatives are continuing to rise.

Bitcoin’s rocketing price somehow resonates the increasing disbelief against the current financial and banking system. When Satoshi Nakamoto launched the Bitcoin network in 2009, the anonymous creator left a message in the genesis block which reads:” The Times 03/Jan/2009 Chancellor on brink of second bailout for banks.” Bitcoin mining pool F2Pool left a text in the block mined before Bitcoin’s fourth halving which says “NYTimes 09/Apr/2020 with $2.3T Injection, Fed’s Plan Far Exceeds 2008 Rescue”. Both messages were headlines taken from newspapers that remind us of how central bank monetary policy can be detrimental. History doesn’t repeat itself but it often rhymes. Different governments in the world seemingly have no other option in saving their economies other than printing more money. Economic experts may have different interpretations or solutions of inflation, but over the past decade, people’s hard-earned money keeps dropping in purchasing power and new creatures like Bitcoin are alternative options to preserve value.

Fluctuation in the crypto market continues and Bitcoin’s price will continue to be full of ups and downs, though crypto analysts like PlanB predict that it will climb up over 135K USD by the end of the year. Bitcoin provides a new way to preserve value. Nowadays, the global crypto community unanimously agrees that Bitcoin is more than just a payment or financial system. It is a paradigm shift of value philosophy from traditional mechanisms. In the foreseeable future, post-pandemic concerns over inflation will only drive Bitcoin’s price higher.