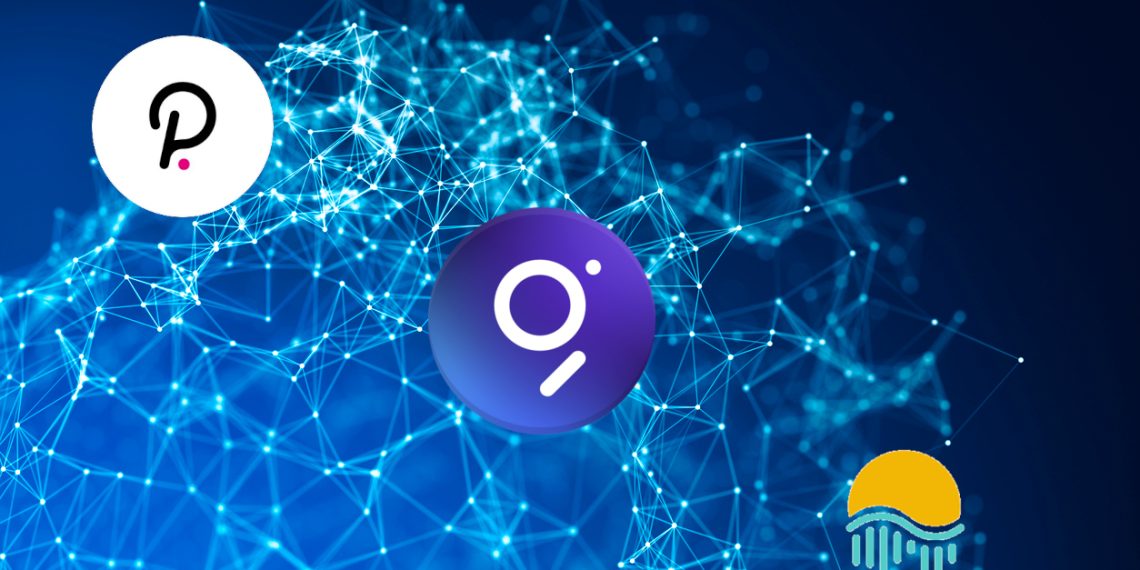 The Graph, often also dubbed the “Google of the Web 3.0 space,” has announced that it will go live on the Polkadot ecosystem and integrate with the Kusama and Moonriver blockchains.

The Graph is coming to Polkadot

While the crypto market keeps heating up as we enter the closing stages of 2021, the blockchain ecosystem keeps growing and integrating ever closer. The Graph, a decentralized, open-source infrastructure protocol designed to collect, process, and store blockchain data, is one of the projects that is less visible and high-profile but provides invaluable services to blockchains. It initially launched on Ethereum but is now moving to other layer one blockchains such as Moonriver and Kusama. The Graph’s developers revealed that increasing compatibility with the indexing protocol had been highly requested by the Moonriver community.

What is The Graph?

The Graph is commonly explained as being the “Google of the blockchain world,” but it goes a bit deeper than that. It is a protocol enabling programmers to build Application Programming Interfaces (APIs), called subgraphs, that can query and index blockchain data. Since it offers invaluable infrastructure for accessing on-chain data from multiple blockchains, The Graph works as an open alternative to existing blockchain analytics tools. In short, The Graph is a connector, a protocol that increases collaboration and interoperability across the decentralized web.

As much has been communicated by The Graph Foundation itself, with Eva Beylin, the Foundation’s director, underscoring the need toward making Web 3.0 as developer-friendly as Web 2.0. With subgraphs, developers do not need specialist knowledge about the underlying properties, such as the smart contract languages, of the different blockchains it is integrated with. Thus far, The Graph has begun integration with Polkadot, NEAR, Solana, and Celo but also many decentralized applications on these blockchains like Uniswap, AAVE, Decentraland, and Synthetix. Moonriver and Kusama are the next of many more blockchains that The Graph is targeting for integration.

What are Moonriver and Kusama?

Kusama is part of the Polkadot ecosystem and acts as a “test network” of sorts for developers to experiment with and determine the efficiency of their blockchain code and applications before releasing them on the Polkadot network. Moonriver is one of the Polkadot layer one blockchains where decentralized applications then get launched and integrate with other parachains on Polkadot. These parachains, up to 100 in total, are effectively an in-built scaling solution for the Polkadot network and allow it to operate at a much larger scale and faster transaction speeds than Ethereum currently can. Although delayed several times, Moonriver recently finally announced auctions for its parachain slots, implying that a full launch is imminent.

The integration with a crucial connector like The Graph is another indicator that the Polkadot ecosystem, and Moonriver in particular, is gearing up to onboard a heap of new decentralized applications. As a result, the multichain future many expect for the blockchain world is becoming more likely by the day. Retail users will be looking forward to that, as more chains will mean more competition and a better user experience as a consequence of that.

How will the Evergrande collapse affect crypto?