Wider adoption of Bitcoin and Ethereum expected in 2022 – Analysis 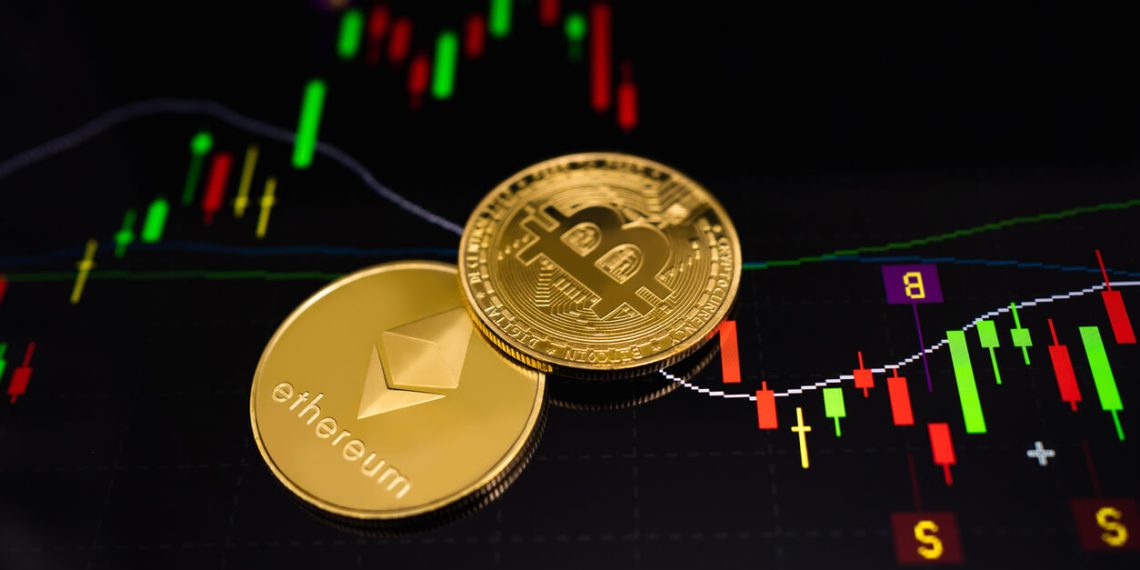 Mike McGlone, Bloomberg’s Senior Commodity Strategist, expects Bitcoin and Ethereum to have another good year in 2022.

Bumpy upwards trajectory ahead for Bitcoin

Despite all the volatility, cryptocurrencies have had a fantastic 2021. Bitcoin is up almost 60%, while Ethereum is up a whopping 500% since the year started. Will 2022 be as good for the two market leaders?

Many have started to doubt this amidst a worsening macroeconomic outlook and tighter monetary policy on the horizon in the United States. Rising interest rates are usually bad for risk-on assets, and cryptocurrencies are still very much risk-on assets. Add a lack of fiscal stimulus, and people may be less inclined to throw their money into volatile crypto assets.

But if you ask Bloomberg Intelligence, all may not be that bad for crypto. Mike McGlone, its Senior Commodity Strategist, predicts that the United States will embrace crypto next year as China clamps down on the technology. He said that he expected adoption to prompt further volatility, as BTC and ETH benefit from a limited supply and become more interesting for investors faced with inflating asset prices.

Although tighter monetary policy would undoubtedly create “initial headwinds” for Bitcoin, McGlone also expects Bitcoin to be a “primary beneficiary” from the post-COVID economic shift. As Bitcoin already faced significant volatility in 2021, most of the downside risk might be priced in, and even a pullback would leave the currency in better shape than equities.

Moreover, McGlone said that Bitcoin could be a major beneficiary from a FOMO effect among institutional investors. Although money managers might not be the biggest fans of crypto assets, they have little choice but to adopt it since being left out could be the greater risk and leave them behind their colleagues that do board the crypto train. McGlone expects Bitcoin to initially trade between $55,000 AUD and $100,000 AUD, but he also said that the currency would eventually reach a six-figure valuation in US dollars.

Concerning Ethereum, McGlone was slightly less bullish but also optimistic. Although Ethereum is firmly stuck in its current price channel, a pullback could see bigger investors step in and gobble up the second-biggest crypto at cheap valuations. He also expects Ethereum to outlast the so-called “Ethereum killers” that have been coming and going over the years, especially given the ecosystem’s firm grip on NFTs and stablecoins.

Although McGlone did not specifically address Ethereum 2.0, finding a solution to its scaling problems would almost certainly be a catalyst for a price explosion. Although Bitcoin has its own scaling problems, Ethereum’s different value proposition makes the network highly dependent on finding a solution to its constant congestion and volatile gas fees. That said, the ecosystem can draw on a plethora of talented developers and builders, and scaling will come eventually, even if not in 2022.

While past performance may not be a predictor of future performance, most yearly closes for the two biggest cryptocurrencies have been in profit. It would take a brave man to bet against them in 2022.