by George Chen
in Currencies 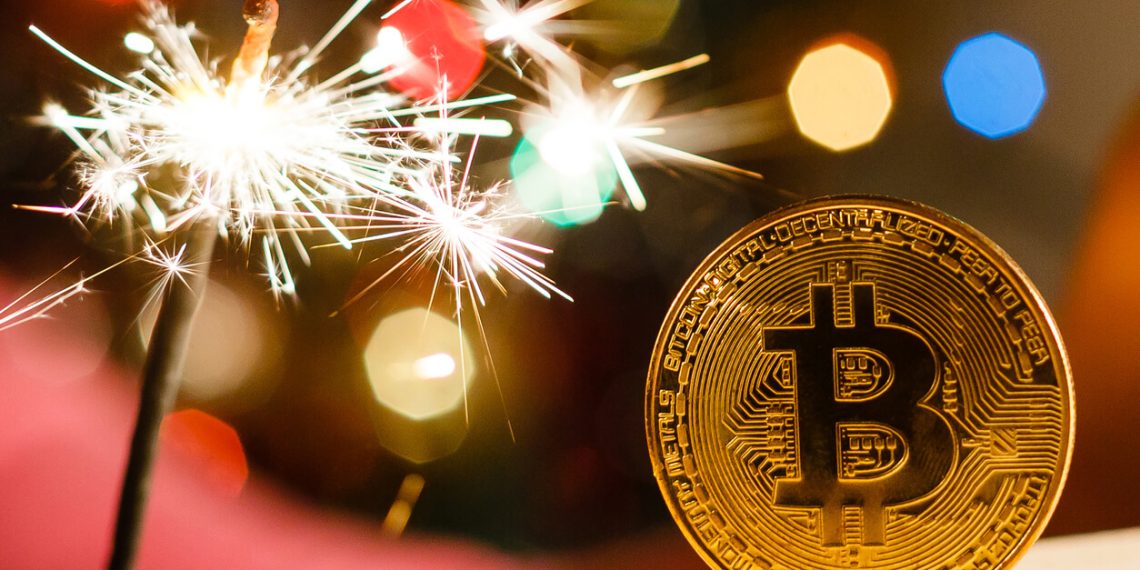 With the beginning of 2022, so too arrives the 13th birthday of Bitcoin (BTC). While October 28, 2008, was the date that the Bitcoin white paper was originally released by Satoshi Nakamoto, many agree that January 3, 2009 (the day the first BTC was minted) is the official birthdate of the cryptocurrency.

On this day, there was no party, no press release, no celebration. Outside of a very niche cryptography community, the minting of the first Bitcoin was an event with minimal fanfare. In fact, it was a day shrouded in intense skepticism about whether decentralised digital money could even be viable. But little did anybody know, with the exception of a few such as Satoshi and Hal Finney, that Bitcoin would go on to become one of the most defining and impactful hallmarks of modern cryptocurrency.

From the jaws of skepticism to becoming a trillion-dollar market value asset, this is the tale of Bitcoin’s exhilarating 13 year journey.

Milestones over the years

While it’s difficult to list out every single milestone that Bitcoin has gone through over the past decade-plus, we’ve compiled several notable Bitcoin events to remind and inspire.

Last year was without a doubt, one of the biggest years for Bitcoin, filled with impactful developments, positive and also negative. From China banning Bitcoin (yet again) to its massive volatility (50% drop in the span of three months). In spite of these setbacks, 2021 is still quite truthfully one of the best years for Bitcoin yet. Let’s take a look at some of the biggest events of this past year, and everything we can expect in 2022 and beyond.

Going forward we can expect Bitcoin to become a more integral part of the mainstream economy, rather than a speculative tool aimed at quick profits. El Salvador’s adoption of bitcoin is already an early signaller of this, tying into the goal of the Bitcoin Standard.

Granted, it’s not without its obstacles. Despite rapidly increasing institutional adoption, there is still avid hate against Bitcoin (and crypto as a whole) among various communities on the internet. This was made especially obvious during the hugely unsuccessful crypto.com advertisement campaign featuring Matt Damon, in which outraged netizens took up arms on platforms like Twitter. 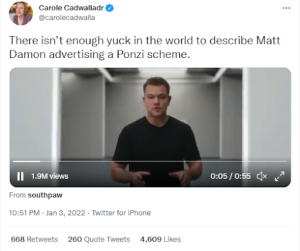 Bitcoin has undoubtedly made tremendous leeway in terms of adoption, be it by investors or institutions. However, even after thirteen years, there are still hurdles left to overcome. Whether it be solving Bitcoin’s environmental concerns (as the PoS transition is doing for Ethereum), or something else entirely, there’s still a ways to go before the Bitcoin Standard can truly be realised on a global scale – but if the past thirteen years has taught us anything, it’s that Bitcoin will take on these hurdles in stride.