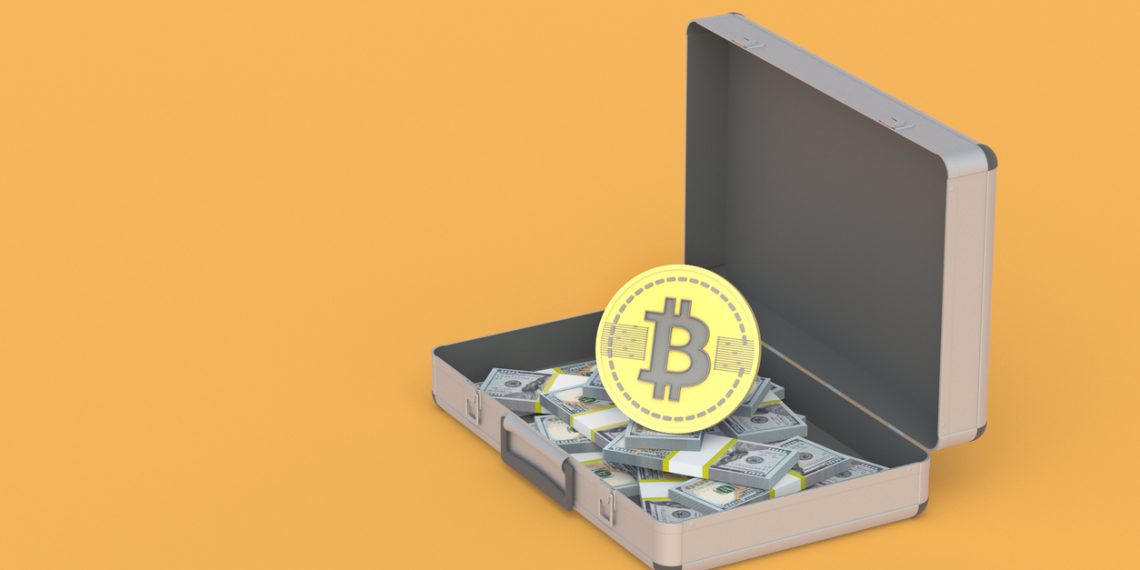 The Mt. Gox saga may soon come to an end after a Tokyo District Court received a filing for billions of dollars in compensation.

Is this the end of Mt. Gox?

The Mt. Gox collapse in 2014 was the day of reckoning for the still-nascent cryptocurrency sector. More than just a few Bitcoin bulls claim that it was the day when Bitcoin truly could have failed and have its reputation damaged beyond repair. However, Bitcoin escaped this fate and all has been good since – except, of course, for those affected by the hack of the Tokyo-based cryptocurrency exchange.

Though, that may soon change as creditors are expected to receive more than $9 billion worth of Bitcoin. This has become clear from a draft rehabilitation plan originally filed in the Tokyo District Court in February. The creditors, various victims of the exchange hack in 2014, overwhelmingly approved the plan, according to Mt. Gox trustee Nobuaki Kobayashi. He reported that 83% of the total number of voting rights were in favour of the plan: “The Rehabilitation Trustee would like to express sincere gratitude to all involved parties for their understanding and support.” According to Kobayashi, the confirmation orders are expected to become final and binding in roughly a month. Creditors then will need to register their bank accounts on Mt.Gox’s online filing system to receive payments. According to Kobayashi, every creditor is responsible themselves for making sure the system to receive payments works.

BlockTower Capital portfolio manager Avi Felman noted that market participants should have an eye on that date, as it could lead to significant volatility. Felman is quoted that in case of an overheated market, Bitcoin may put in a local top, with holders taking profits. That would make sense, as the sum held by the trustee is valued at an enormous $9.8 billion after Bitcoin registered a new all-time high in October.

What exactly was Mt. Gox?

Less seasoned crypto investors may be wondering what all the fuss is about, as only “crypto OGs” remember the infamous collapse of Mt. Gox. The Tokyo-based crypto exchange, first launched in 2010 by programmer Jed McCaleb and later purchased by Karpelès, was the biggest of its time. It was initially hacked in 2011 but came down for good in February 2014, after withdrawal problems turned out to be much worse than a mere glitch. Mt. Gox was handling more than 70% of Bitcoin transactions at the time and the price of BTC crashed from $800 to $400, admittedly minuscule by today’s standards since Bitcoin has gone mainstream. The hackers stole 850,000 BTC, worth $460 million at the time and $56 billion in today’s valuation. Mt. Gox trustee Kobayashi only has 150,000 BTC in compensation. Still, the roughly 20,000 victims of the hack will likely gladly take a haircut on their BTC holdings in exchange for seven years of price appreciation.

Since the collapse, creditors have been struggling to retrieve their funds, with constant delays and fees tripping them up. Now, though, it seems that the Mt. Gox saga may finally come to an end.