Experts point out thorny issues and requirements in the roll-out of central bank digital currencies (CBDCs) for domestic, cross-border, wholesale, and retail purposes.

Developing a central bank digital currency is loaded with unknowns, some of which were clarified in a panel of experts convened Monday at the World Economic Forum in Davos, Switzerland. The experts stated that proper design is crucial to a successful CBDC, and there are fewer barriers to wholesale CBDC introduction.

According to Bank of Thailand governor Sethaput Suthiwartnarueput, while several countries are looking into CBDCs, they have little practical experience. The Thai National Bank initiated proof-of-concept programs in 2018. The mBridge project was kicked off as an experiment in developing a cross-border wholesale payment corridor with the Hong Kong Monetary Authority and has extended to include the Bank of China, the United Arab Emirates, and the Bank for International Settlements. While it may take days to execute cross-border transactions employing traditional banking technology, CBDC transactions are quicker. 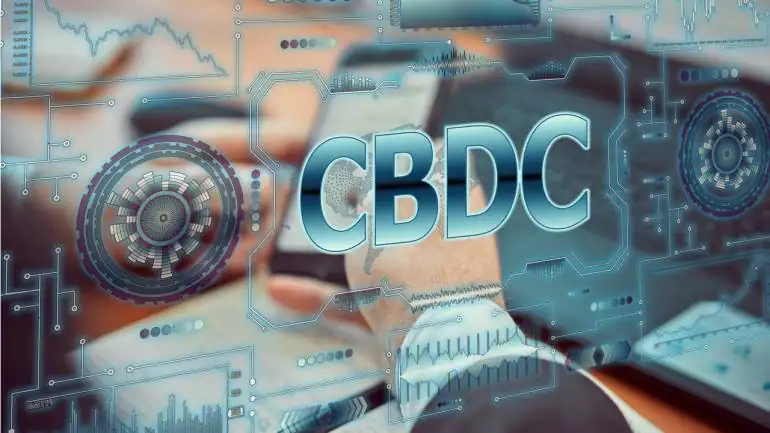 Suthiwartnarueput stated that the deployment of blockchain technology might have unexpected repercussions. It is fantastic for transparency, but anonymity hampers scalability. There is risk in a CBDC’s architecture since smart contracts require the handling of every event to be stated ahead of time. He mentioned the current sanctions on Russia as an example of a possible threat to CBDC design. The Thai central bank is considering a “limited pilot” for a retail CBDC in the fourth quarter of this year.

International transactions between individuals, especially remittances from employees in other countries, which make up a market of $48 billion per year, are among the most urgent use cases for CBDCs. Suthiwartnarueput claimed CBDCs could carry out such transactions 50% cheaper and 68% quicker than present money transfer technologies. Currently, the average charge for a transfer of this sort is 6.3% of the transaction value.

Suthiwartnarueput and the French central banker agreed that wholesale CBDC settlements across international borders might become a reality within five years.