Creditors of the insolvent Voyager do not want the lender to pay retention incentives to staff, claiming the company has not presented sufficient justification for the payments.

A Friday filing revealed they were also concerned that Voyager hadn’t attempted to cut its employment. In contrast, companies such as Coinbase, Bitpanda, BlockFi, and Blockchain have each laid off around 20% of their workforce. Even after filing into bankruptcy, Voyager continues to employ 350 individuals.

Committee attorneys stated that the Debtors’ Voyager platform had been virtually stopped with no or minimum activities for the past seven weeks. 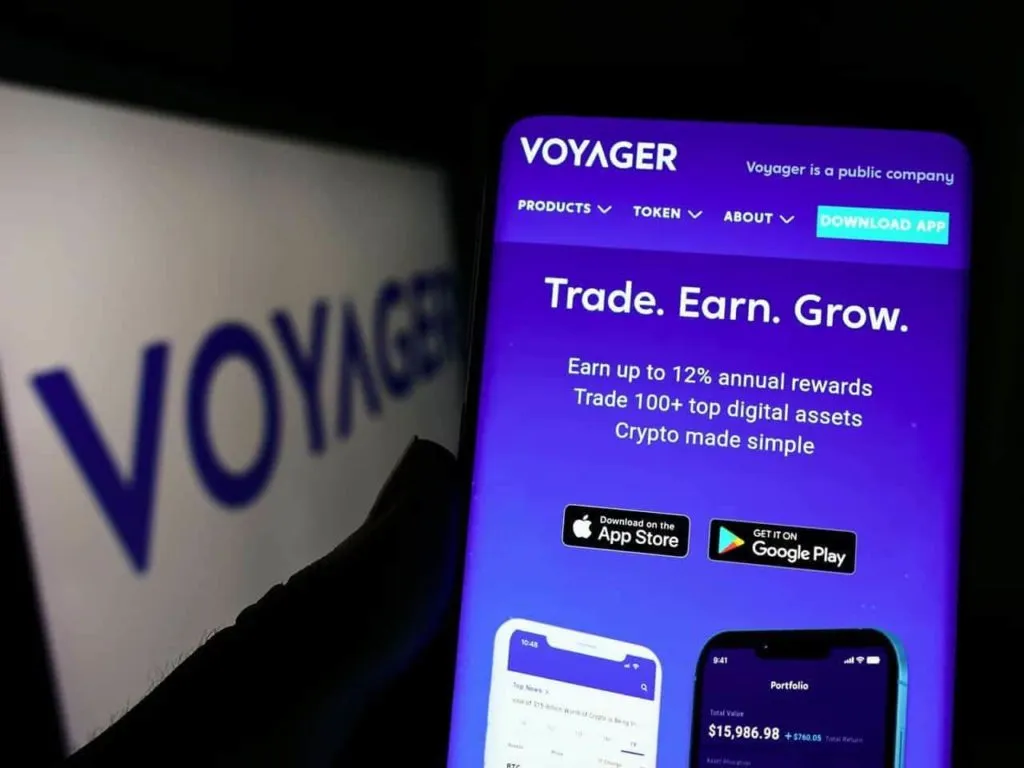 Under this program, Voyager identified 38 personnel with crucial institutional knowledge who would be costly to replace quickly and at short notice. According to the motion, they would perform accounting, cash and digital asset management, IT infrastructure, legal, human resources, and other duties for the company.

However, the creditor committee is not persuaded that Voyager’s 38 essential workers require retention bonuses, as the company has offered no proof that they may depart. In addition, they noted that just 12 employees had willingly quit since the bankruptcy filing.

“This lack of attrition is a result of the aforementioned widespread layoffs in the bitcoin business,” they stated.

A spokeswoman for Voyager declined to comment on the situation.

The committee contends that Voyager’s operations are now restricted to regular maintenance and upgrades. As long as the attrition rate is modest, they feel the present workforce can complete these tasks.

“First, given the downturn of the cryptocurrency industry as a whole, the job market is relatively barren,” the creditors said. “Second, given the recent reductions and layoffs across the industry, a bevy of recently-terminated professionals could fill their roles. The facts and circumstances do not support a KERP in these Chapter 11 Cases.”

One of the world’s biggest financial service providers, Fidelity, has started opening retail bitcoin trading accounts. The move was made after the platform disclosed a waitlist.  Certain customers,...

The crypto lender BlockFi has recently filed for Chapter 11 bankruptcy protection, days after disabling users’ fund withdrawals due to the exposure to the now-bankrupt empire FTX.  Filing...

The company that created MetaMask, Consensys, has modified its privacy statement to begin collecting transactional IP and Ethereum wallet addresses. According to the release, the firm will also...

On the morning of November 26, Binance CEO Changpeng Zhao responded to the community’s questions, stating that: Binance holds user assets in separate wallets from those containing the...

The Jihan Wu-led crypto lending company Matrixport seeks to fund $100 million at a $1.5 billion value. According to Bloomberg on Friday, the Singapore-based company already has commitments...