The Recent Rise of Crypto Company Funding: What This Means for Crypto 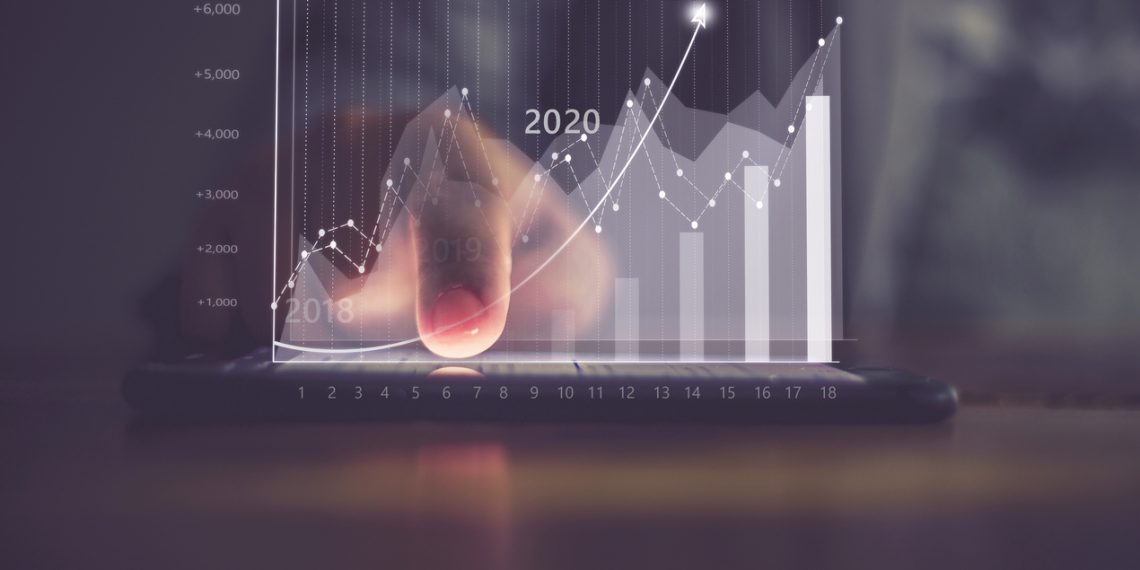 Despite the prices of major cryptos like Bitcoin and Ethereum falling more than 50% from their all-time highs earlier this year, blockchain startups raised record funding in the second quarter of 2021.

This figure is an increase of 50% from the previous quarter’s inflow and is almost 9 times more than the money raised during Q2 of 2020.

Why is blockchain technology drawing in such a large amount of interest when crypto prices are flailing? As we shall soon see, this trend is following an even more amazing rise in fintech funding. Clearly, everyone wants a piece of the future of finance.

Research Findings at a Glance

CBInsights says that the boom was driven by an “explosion of mega-rounds.” Circle, a stablecoin company, bagged the largest VC funding with a record US$440 million (AUD$606.2), while the crypto wallet maker Ledger raised US$380 million (AU$523.6).

These record highs are already being broken. The global crypto exchange FTX recently raised a massive US$900 million (AU$1.24B) in its Series B round in July. The exchange, run by Sam Bankman-Frieds, counts top VC firms such as Paradigm and Sequoia among its largest stakeholders.

Bitso, which is based in Mexico City, also showed that South American is fast positioning itself as a market to watch. Deal activity in the continent went up 52% QoQ while fintech funding grew by 153% even as continents such as Asia, Europe, Australia, and North America saw declines.

CBInsights also revealed data on the growth of fintech funding as a whole, which hit a massive US$30.8 billion (AU$42.4B) in the quarter. That is an increase of 30% from Q1 and almost 3x the amount raised in Q2 of 2020.

The German stock trading app Trade Republic raised the most money at US$900 million (AU$1.24 billion). The runner’s up was Mollie, a Dutch payments firm rivalling Stripe that raised US$800 million (AU$1.1B).

In general, the European fintech sector garnered a lion’s share of this funding, a full 50% that went to fire up the continent’s fast-growing fintech industry. You might remember Swedish buy-now-pay-later firm Klarna’s last US$639 million (AU$880.4 million) funding round that valued the company at US$45.6 billion.

In total, the average deal size for fintech funding grew 28%, triggering fears that fintech could be approaching bubble status. However, the industry as a whole has been seeing massive transformation and growth.

The writing is clear on the wall, but what does this all mean for crypto in particular?

There is a view that whether fiat currency rivals cryptos or exists simultaneously, cryptocurrencies such as BTC cannot lose. Crypto could become the global reserve currency in both scenarios, and every major financial services provider can no longer deny this truth.

Everyone from JPMorgan Chase to central banks is already implementing strategies to ensure they remain on the top end of this disruption.

The development of fintech platforms such as exchanges and lending organisations is driving the value of cryptos such as Ethereum through the roof. We have already seen NFTs grow more than 2000% to garner sales of over US$2.5 billion (AU$3.4 billion) in the first half of 2021. July alone saw NFTs get US$1.2 billion, a record high.

Why Exchanges Need to Be Vigilant in Outsmarting Crypto Criminals