Harmony Proposes Minting Billions Of One Token To Compensate Hackers

Harmony’s core team suggested a hard fork to create billions of new harmony (ONE) coins in its bid to compensate victims of the bridge hack last month.

Harmony is a proof-of-stake (PoS) blockchain that boasts itself as a speedier and more affordable alternative to Ethereum. ONE token is used as the network’s native asset to pay for transaction fees.

In June, a hacker stole $100 million in crypto assets on the Harmony-run Horizon bridge on Ethereum. Victims have since requested a refund.

On Wednesday, the team proposed that the community fork the Harmony network and create a new supply of tokens to begin the payment process. This proposal needs a hard fork of the Harmony blockchain since it raises the ONE token supply. 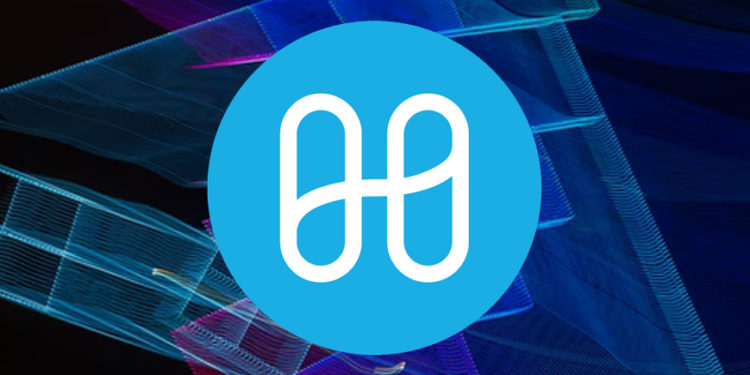 The most recent proposal gives community members two alternatives for determining how many tokens to mint.

The first option is to mint 2.48 billion ONE tokens ($49.6 million), which the team claims will provide victims 50% compensation at the current market price of $0.02 per ONE token.

The second one is to mint 4.97 billion ONE tokens ($99 million), which would be sufficient to compensate all victims.

The team claimed it should not use treasury funds for hack reimbursement since it intended to preserve such assets for future goals and development. They opted against using the foundation treasury in the interest of the project’s lifespan and welfare since reimbursing from the treasury would substantially impair the foundation’s capacity to support the expansion of Harmony and its ecosystem.

The community appears to be most dissatisfied with the idea, owing primarily to the inflationary impact of minting new tokens. Many felt that this would impact the token’s price negatively.

“DO NOT MINT MORE!” Those staking will be severely harmed as a result of this. Did we not study inflation? One commentator stated that the price does not rise when you expand supply.

ONE currently has a total supply of 13.1 billion tokens, implying that if the proposal is accepted, the team will increase ONE’s supply from 19% to 38% during the following three years. Following the implementation of the proposed plan, impacted wallets have to claim their tokens every month for the next three years.