According to Bloomberg, FTX is considering buying out retail trading firm Robinhood but has denied that it is currently in talks with the retail trading app company.

According to Bloomberg’s sources, FTX is considering the plan internally and has not yet taken a final decision. FTX has not approached Robinhood with any offer.

Since Bloomberg’s initial report, an FTX spokesperson has acknowledged the possibility of partnerships with Robinhood but denied a buyout. That representative told Blockworks that “there are no active M&A conversations with Robinhood.”

The fact that FTX is interested in Robinhood is well known. FTX founder and CEO Sam Bankman-Fried paid $648 million for a 7.6% stake in Robinhood via a separate company last month.

Moreover, since FTX just launched stock trading earlier this year, this partnership with Robinhood is even more valuable, either as a partner or as a potential acquisition target. 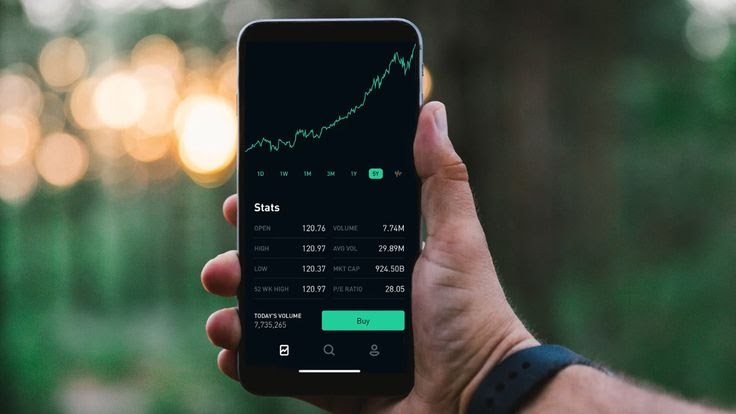 The Long-Term Value of Robinhood Is Declining

Last year, Robinhood was valued at $32 billion, meaning that such a buyout would be a significant purchase by any measure.

Today’s news appears to have increased the value of Robinhood stock (HOOD) to $9.12, a 14% increase in the last 24 hours. This spike could be attributed in part to unrelated comments made by Goldman Sachs analyst William Nance.

Despite today’s gains, FTX could get a good deal on Robinhood. Robinhood’s stock price has fallen dramatically in the long-term; HOOD has been down 74% over the past twelve months.

The drop in Robinhood’s value is likely due to a short-lived trading surge in 2021. Last year, “meme stocks” such as GameStop and AMC became popular but have since lost relevance.

Meanwhile, FTX remains strong, even as many companies face a “crypto winter.” In fact, FTX and its subsidiaries purchased two other companies this month: stock clearing firm Embed Technologies and cryptocurrency company Bitvo. FTX is also rumoured to be interested in buying a stake in BlockFi.

FTX has seen $1.5 billion in trading volume in the last 24 hours. Its counterpart in the United States moved an additional $145 million.