El Salvador Had No Losses Amid Bitcoin’s Price Decline 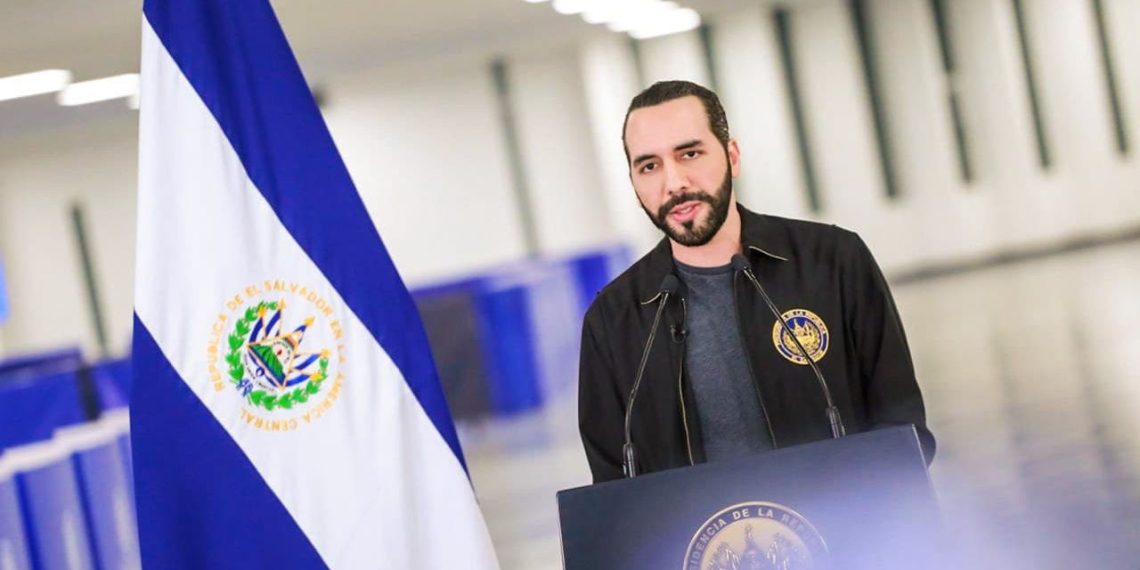 Zelaya replied emotionally to a journalist’s query on the government’s response to Bitcoin’s steep decline during a news conference on Monday. There is an explicit critique of Bitcoin as such, not of El Salvador’s approach. El Salvador is the least of their concerns; they do not care about our economy, people, or inflation.

The official emphasised the improperness of claims that the country’s budget had lost almost $40 million due to the price decline since October 2021, when El Salvador acquired its first batch for $60,300 per BTC. Zelaya alluded to the potential prospect of a BTC comeback, stating he consistently stated that the alleged $40 million loss has not occurred since they did not sell the coins. 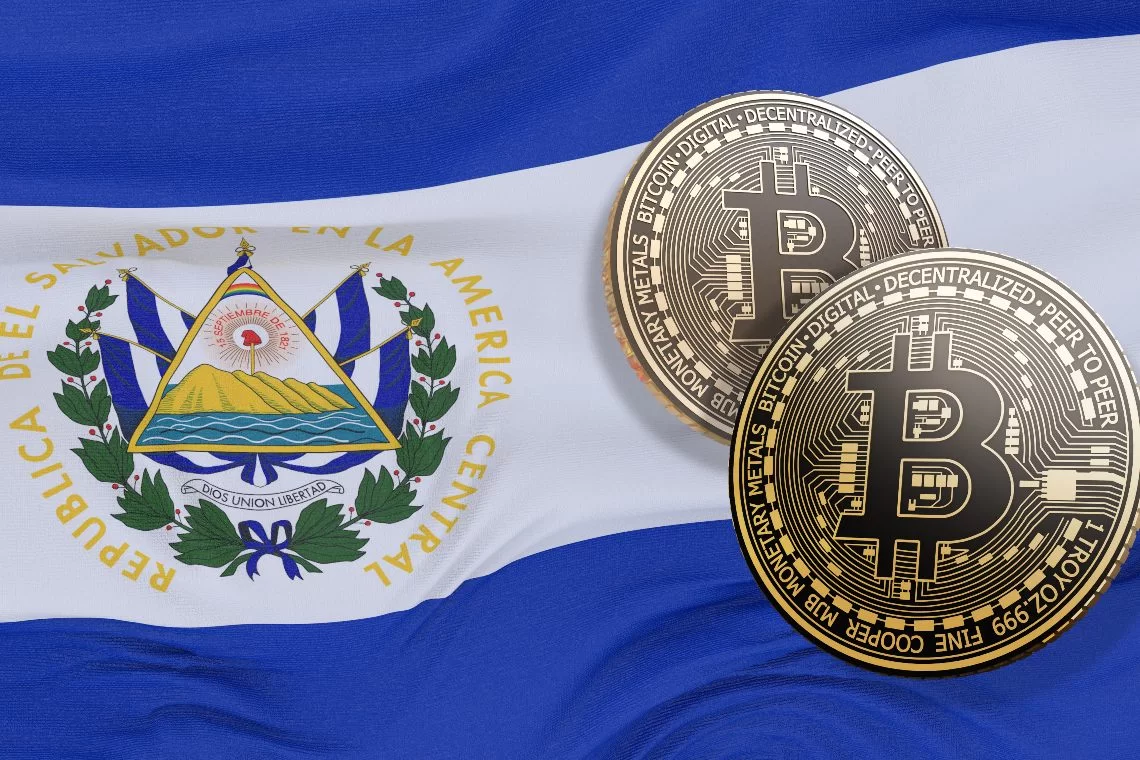 Zelaya also dismissed the notions of a substantial fiscal danger as absurd and foolish, describing it as very low.

BTC has been dropping since its all-time high in November 2021 (approximately $69,000), with the downtrend strengthening during the last month and a half due to market-shaking events. These include the failure of Terra (LUNA, now L and the debacle of a primary Defi lender, Celsius, and the global inflation rise.

Saylor Assures That MicroStrategy Will “HODL Through Adversity”