by Ivan Crnogatic
in Business 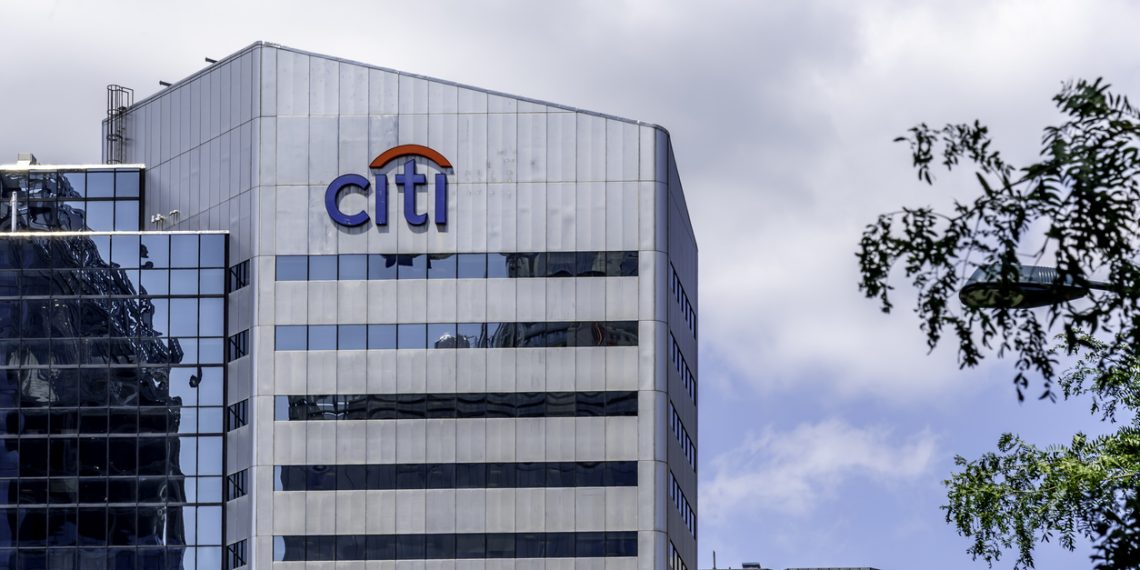 In with the new crypto talent

In addition to Singhvi, Citi is filling another 100 crypto positions as the bank extends its move into the digital asset space. Emily Turner, head of business development at the ICG, declared that Citi may be looking into offering digital assets services to its clients but that any such move would be well-prepared in advance, hence the appointment of Mr. Singhvi: “we are studying these markets, as well as the evolving regulatory landscape and associated risks in order to meet our own regulatory frameworks and supervisory expectations.” Turner also said that Citi believed in the potential of blockchain and digital assets, which also includes benefits of efficiency, instant processing, fractionalisation, programmability and transparency.

For instance, Loopring, a layer-two scaling solution for Ethereum, is seemingly looking to cooperate with GME, which itself is hiring for crypto-related positions. Bank of America, a direct competitor of Citi, has reportedly hired a specialist that will drive its implementation of blockchain-based payment network Ripple.

Overall, crypto and blockchain vacancies have soared throughout 2021, with LinkedIn reporting a six-fold increase in the demand for crypto positions. Despite outspoken crypto critics like Jamie Dimon of J.P.Morgan, who famously called Bitcoin “a little bit of fool’s gold” that has “no intrinsic value,” a multitude of companies like Deutsche Bank, Wells Fargo Goldman Sachs, and even Dimon’s own J.P.Morgan have hired talent for crypto positions.

Partnership deals to drive the blow-off top in 2022?

The question for crypto investors now is whether this addition of talent is a top indicator and a sign of an overheated market that is ready for a major correction. That may just be the case judging by sponsorship deals like Crypto.com buying the naming rights to the Staples Center, home of the NBA team Los Angeles Lakers.

In what looks like an increasingly feverish market, crypto culture has well and truly entered the mainstream. With Crypto.com reportedly forking over close to one billion Australian dollars for the deal and banks like Citi Group increasing their pay packages by 50% to fill crypto positions, investors should not be surprised if a major market correction happens in 2022. The crypto craze, however, will only grow bigger from here.