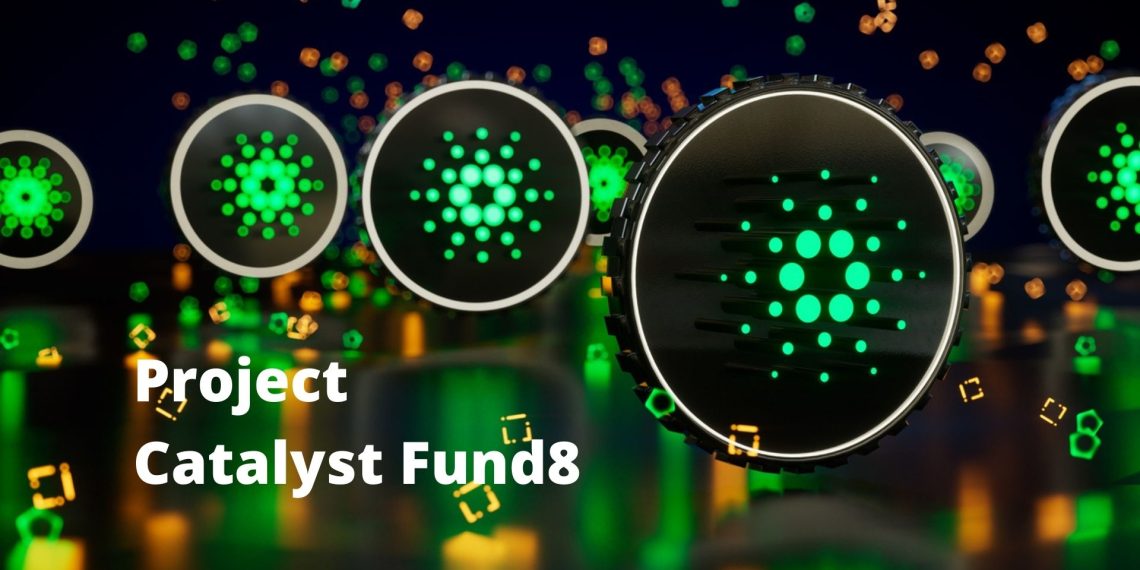 The Fund8 referendum is now open; ADA holders can vote until May 5th.

The eighth round of Cardano’s Project Catalyst has entered a community voting phase, according to an official statement from the team. The voting period will last two weeks, until May 5, 2022.

✅ This means time to load insights from #ProjectCatalyst

Due to the increased volume and diversity of projects applying for funding applications, Cardano (ADA) community activists advocate the use of special browsing tools in conjunction with the official Voting App.

Additionally, during the Fund8 stage, voters will be incentivized to participate in referendums. 13% of the total ADA fund allocated for the projects (approximately $2,080,000 in equivalent) will be distributed proportionally to all participating voters based on their ADA stake.

As the organiser of Project Catalyst emphasises, this round is critical to the evolution of the Cardano-sphere. It is expected to mark the transition of the largest Proof-of-Stake (PoS) network to an open-source development model.

What is Project Catalyst?

Every Cardano-centric product at any stage of development, beginning with MVP, is eligible to apply for funding. Cardano (ADA) community activists will back the most promising candidates by securing ADA stakes in their favour.

Cardano’s Project Catalyst is the largest community-driven incubation programme ever, with dozens of applicants, thousands of voters, and a seven-figure fund for winners: nearly 1,000 teams have gone through its seven rounds.