A Binance accounting error resulted in a windfall of Helium Network’s native HNT token for some users and a multimillion-dollar deficit for the world’s largest cryptocurrency exchange.

Approximately 4.8 million HNT tokens were mistakenly distributed to users, many of whom swiftly sold them for a profit. At pricing on Friday, these assets were valued almost $19 million.

There are two tokens on Helium: the native HNT token that Helium pays out to hotspot hosts and the MOBILE token paid to Helium 5G infrastructure operators, which emerged last month and lacked a liquid market, thus a quotable price.

Though closely related, the two tokens are different assets, similar to ERC-20 and ether (ETH) tokens on Ethereum. Binance erroneously grouped them: HNT. Those that transferred MOBILE to Binance addresses received the corresponding amount of HNT, which is more valuable.

Since then, the problem has been fixed, but not before 4.8 million HNT tokens were delivered in place of MOBILE. The timing of the dividends coincides with a large sell-off of HNT tokens, pushing the price from the $7 area to its current level of about $4. 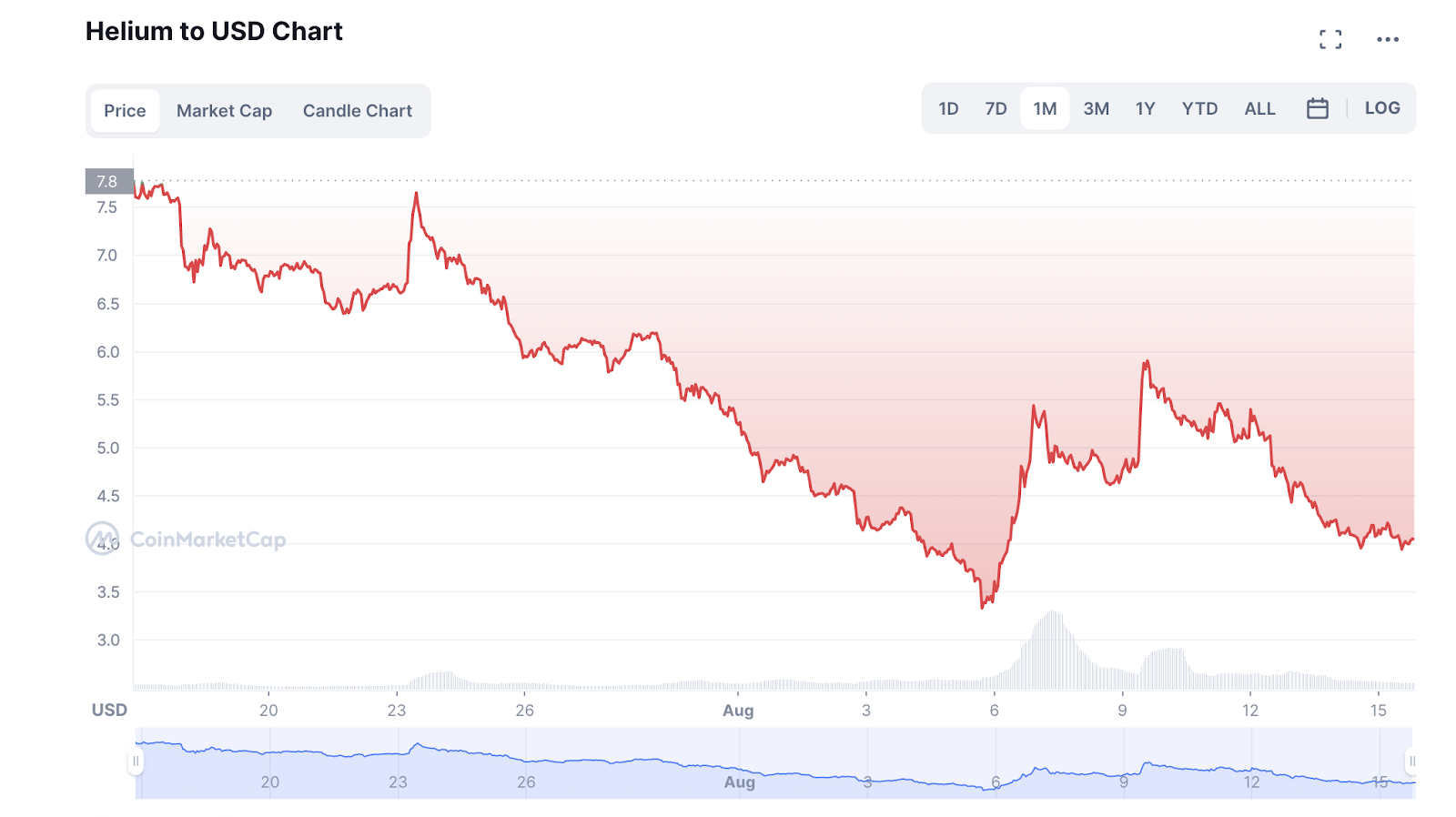 The Helium Foundation got informed by Binance late on September 15 evening that an accounting error concerning HNT had occurred, a representative for the group overseeing the project stated. This is not a chain issue, and Binance is the only exchange impacted. No additional exchanges or third parties were affected. Token holders are advised to halt HNT and MOBILE deposits on Binance till further notice.

BigCommerce (Nasdaq: BIGC), a major SaaS eCommerce platform, has joined with BitPay and CoinPayments to enable merchants to take bitcoin and other cryptocurrencies. Like Shopify, BigCommerce enables businesses...