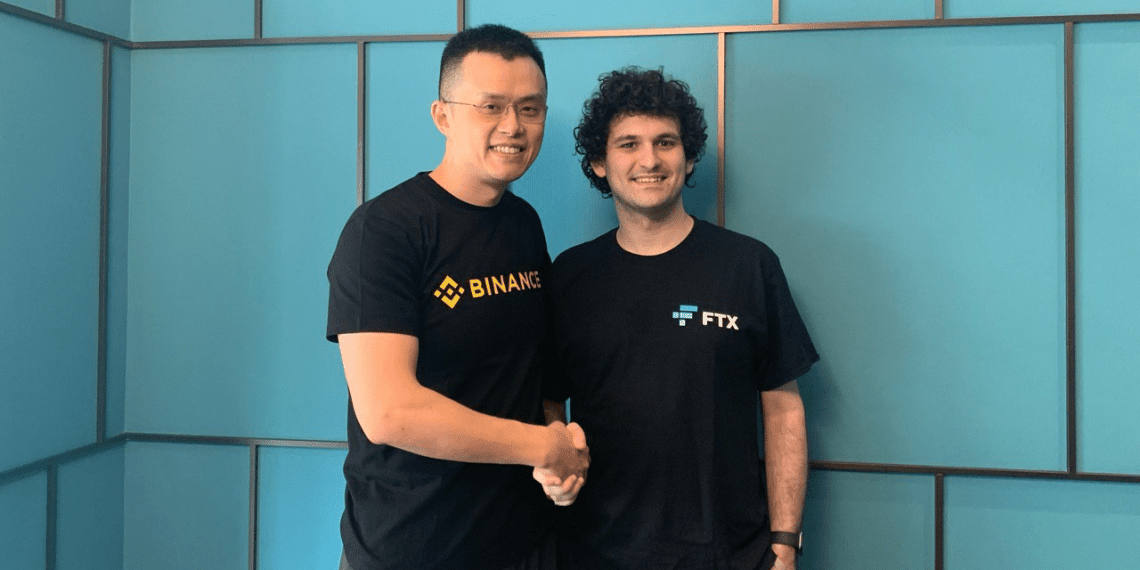 Voyager Digital, the lender whose bankruptcy filing exacerbated this year’s crypto market crisis, is garnering acquisition interest from some of the biggest firms in the field, including Binance and FTX. According to one source, the U.S.-based cryptocurrency exchange Coinbase (COIN) evaluated a proposal but ultimately decided against proceeding.

Bids for Voyager assets are due on September 6 as part of a bankruptcy-related sale procedure. If it’s necessary to choose a winner, an auction will be held on September 29. According to CoinMarketCap, the price of Voyager Digital’s native coin voyager (VGX) increased by more than 40% after CoinDesk broke the news.

According to a presentation made by the company’s attorneys earlier this month, at least 22 investors have conducted due diligence and shown interest in bidding for Voyager’s assets, so it is possible that Binance, FTX, and Coinbase are not the only interested parties.

Binance, the largest cryptocurrency exchange in the world, is interested in purchasing Voyager, according to industry sources. Binance is enthusiastic and determined, stated one of the individuals. According to a second source, the exchange is heavily promoting institutional buying.

A Binance spokeswoman stated that their policy is to publish transactions only once they are finalised, and they cannot confirm or reject any possible transactions. In an interview published by The New York Times last week, Binance CEO Changpeng Zhao stated that Voyager and Celsius Network, another insolvent cryptocurrency lender, had approached his business to explore selling assets. In an interview, he said, “Our team’s engaging in all those conversations.”

FTX, which made a public bid last month that Voyager’s attorneys rejected, remains in the race, according to a source with intimate knowledge of the cryptocurrency exchange’s plans.

Callaway Capital Management is a Washington, D.C.-based business specialising in distressed assets. Coinbase was involved in the form of a future collaboration. The largest U.S. cryptocurrency exchange, Coinbase, considered a possible restructuring plan for Voyager but decided against it because the financials don’t stack up.

The fall of Voyager was a pivotal milestone in this year’s crypto crisis. Customers of lenders like Voyager were frightened by plummeting crypto values, resulting in a bank run when too many clients simultaneously attempted to withdraw assets. Voyager ceased withdrawals before declaring bankruptcy.

This became its customers – as well as those of Celsius – corporate creditors in bankruptcy court, requiring them to line up with skilled restructuring attorneys and financiers as inexperienced participants in a potentially tedious procedure to recover their funds. 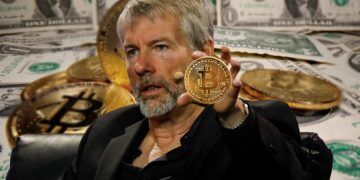 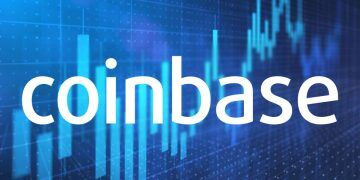 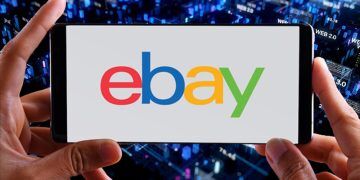 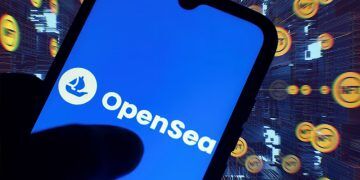 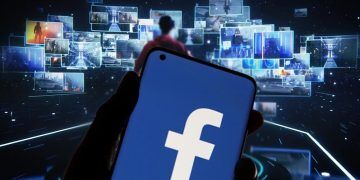 According to the company’s financial report, Meta Platforms (META) continued to incur a significant loss at its Facebook Reality Labs (FRL) division, which includes its augmented and virtual...

Blockchain Is Much More Than Cryptocurrency